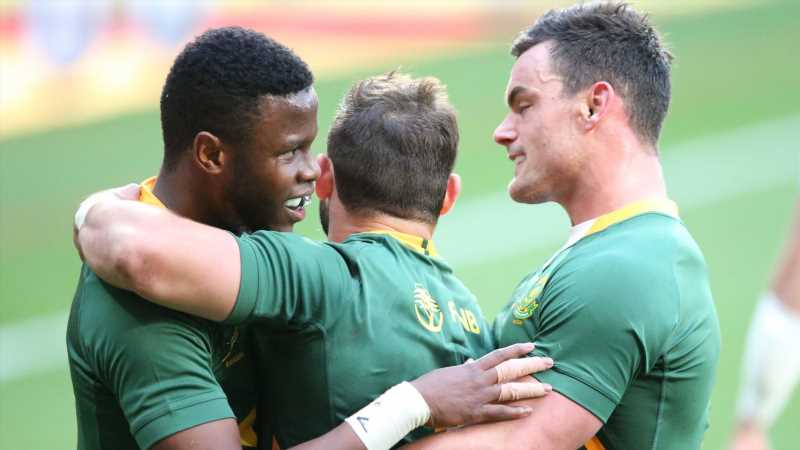 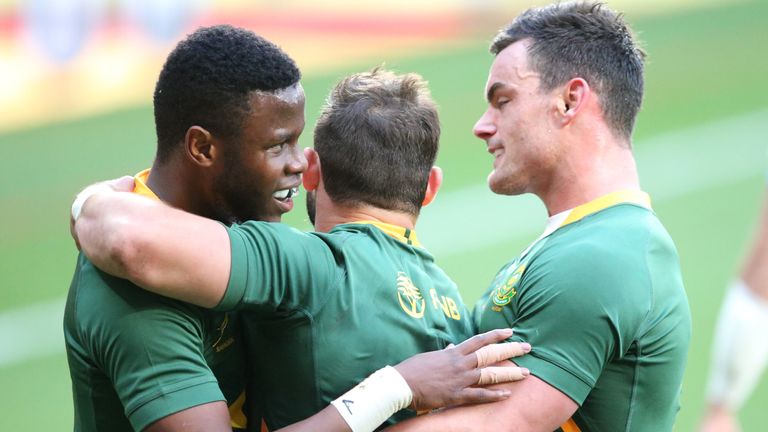 Cobus Reinach’s solo try on the counter-attack and a fine finish from Aphelele Fassi helped the Springboks into a 21-9 lead at half time, with fly-half Jantjies landing a conversion and three penalties as well.

Argentina’s first-half points all came from the boot of Nicolas Sanchez and he added a fourth after the restart, but two more from Jantjies and a debut try from replacement Jaden Hendriske proved enough to put the seal on the win.