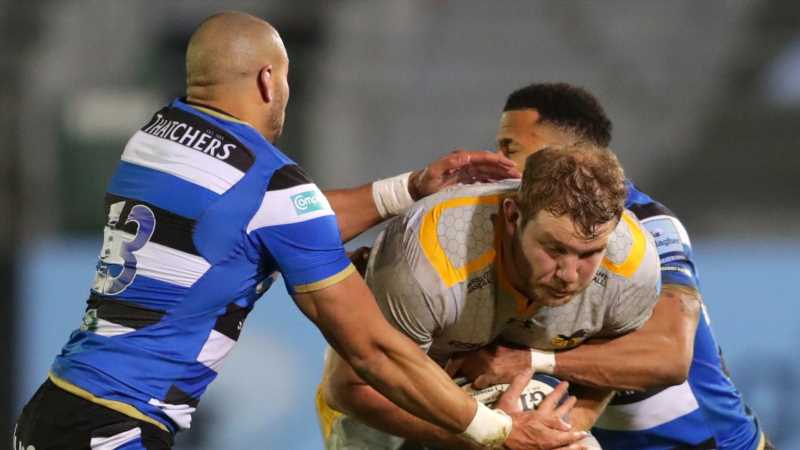 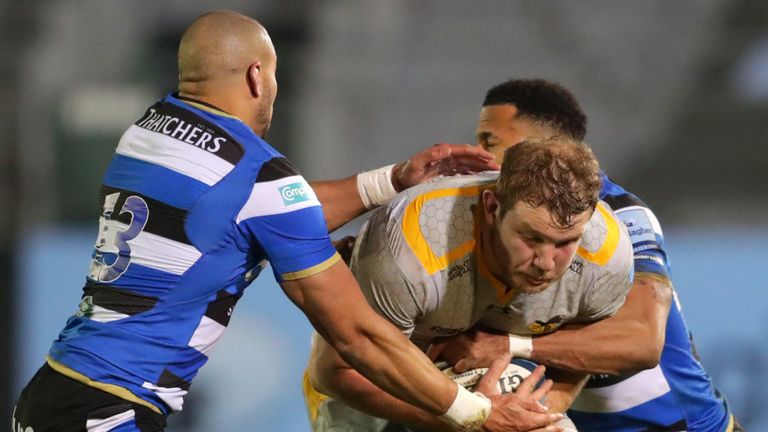 Wasps recorded a fifth successive victory in all competitions as they beat Bath 52-44 in an epic Gallagher Premiership encounter at the Recreation Ground.

Lee Blackett’s team followed up a demolition of champions Exeter last weekend by scoring seven tries during a pulsating contest that bristled with adventurous, attacking rugby. 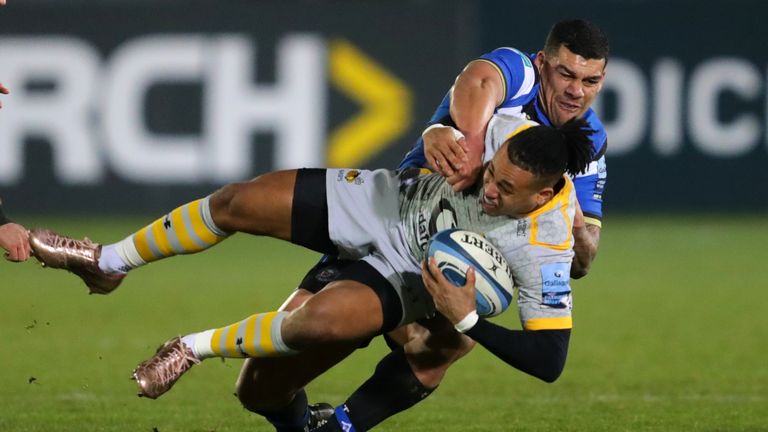 But despite twice leading by 13 points and holding a half-time advantage, Bath ultimately conceded a half-century of points at home in front of England head coach Eddie Jones.

Bath made one personnel change following a narrow defeat against Leicester last weekend, with Tom de Glanville returning at full-back, while England star Anthony Watson switched to wing duty instead of Semesa Rokoduguni.

Wasps restored Thomas Young to the back-row and Jack Willis started at number eight after a hip problem forced him off during the Exeter game.

Bath made a dream start, storming 10 points clear after just seven minutes with an onslaught that left Wasps reeling.

De Glanville was instrumental in the game’s first attack, breaking clear from deep before Bath number eight Zach Mercer’s pass found Priestland, and the Wales international surged clear to score from 50 metres out.

Priestland added the touchline conversion and then kicked a long-range penalty as Bath made their intentions clear in scintillating fashion.

Priestland quickly landed a second penalty, and although Wasps hit back through a penalty try after Bath collapsed a maul that saw their captain Charlie Ewels sin-binned, the home side soon conjured a second touchdown. 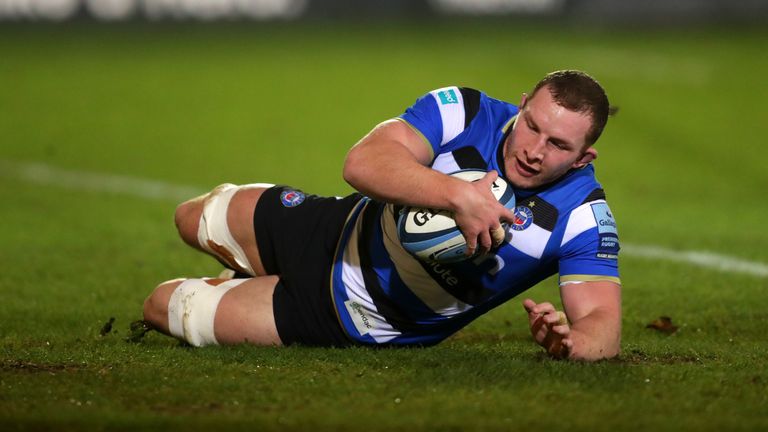 This time it was created and finished by their back-row, with Taulupe Faletau’s superbly-timed pass sending fellow flanker Underhill over, and Priestland’s conversion made it 20-7.

But just as Wasps fell 13 points behind for a second time, they again responded as Odogwu’s searing midfield break saw scrum-half Dan Robson act as decisive link, and Cruse finished off.

It ended a blistering opening quarter that produced 34 points, and there remained no let-up by Priestland, as two further penalties give him a 21-point haul in less than 30 minutes as Bath moved 26-14 in front.

Wasps’ Wales lock Will Rowlands departed for a head injury assessment two minutes before the break, but there was still time for Wasps to claim a third try. 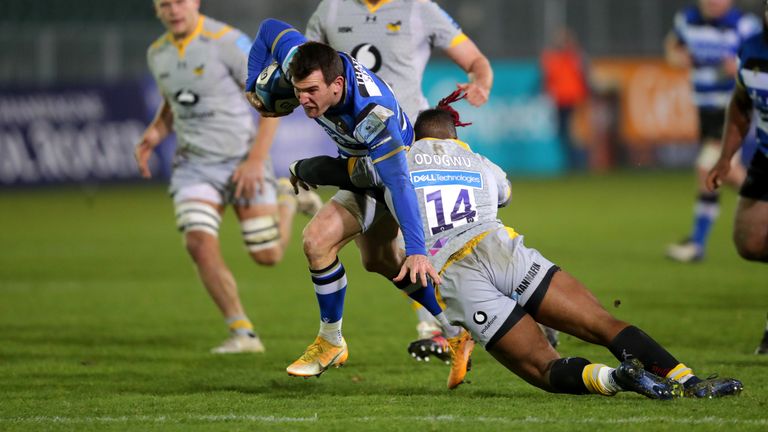 Their forwards drove ferociously at the heart of Bath’s defence, and Shields, on for Rowlands and making his first appearance following a seven-week injury absence, claimed a score that Sopoaga converted, ending a turbo-charged half that generated 53 points at 29-24 in Bath’s favour.

It took Wasps just four minutes of the second period to go ahead for the first time, and their bonus-point try arrived through another high-class Cruse finish.

But back came Wasps, and Odogwu served further notice of his defence-splitting skill when he powered over from 25 metres out, breaking Underhill’s challenge in the process, and another Sopoaga conversion made it 38-36 to the visitors.

Priestland went off for a head injury assessment, but not before Wasps had eased past 40 points through Odogwu’s second try in six minutes, and Bath were now chasing the game, with Wasps in no mood to let things slip once they had taken charge, despite a late yellow card for Willis.