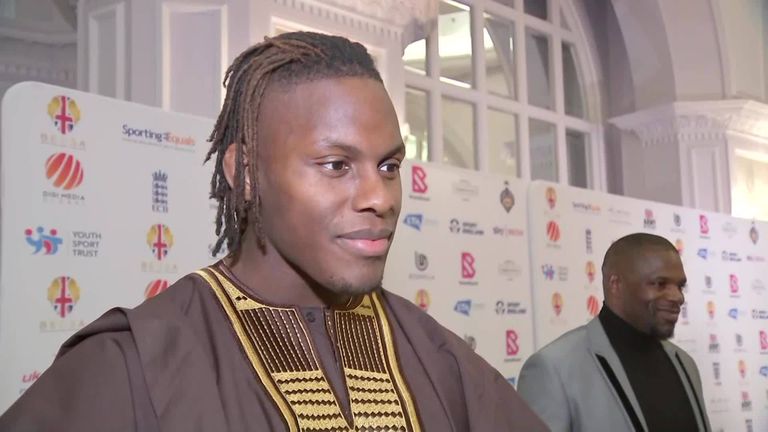 England forward Maro Itoje says he expects the Six Nations to be concluded despite the scheduling problems caused by the coronavirus.

The whole final round of fixtures were called off with Wales’ game against Scotland postponed the day before the match.

Itoje was asked by Sky Sports News if there was time to play the remaining four matches which includes England’s match in Italy.

He said: “I think we will [finish the Six Nations]. We’ll make sure they get it in the schedule. I don’t know when we’ll do it but I do think we will.”

Six Nations organisers will have to find the time to reschedule the games, with England also expected to tour Japan and play New Zealand, Australia, Argentina and Tonga in the Autumn internationals. 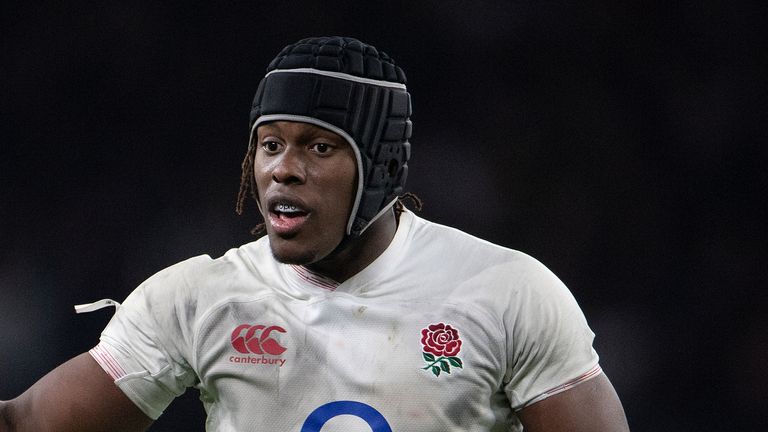 “In terms of scheduling, I’m sure it does [cause complications] but for me I’m not too worried about all those things.

“The governing bodies – all those type of people worry about that. I’ll just worry about playing my best rugby.”

Itoje: ‘Sooner my future is sorted the better’

Itoje also spoke about his future with his club Saracens who are set to play in the Championship next season.

He has been linked with a one-year loan move to French side Racing 92, which would allow him to compete in top-level rugby.

The England forward said: “We’re still sorting out what’s happening next year, nothing’s concrete so we’re still working out on all those types of things. As soon as I know, I’ll let you know!”

RFU rules currently prevent players being involved with England if they are based abroad.

There have been reports that some Premiership clubs have blocked plans to let the player represent his country while playing for Racing 92.