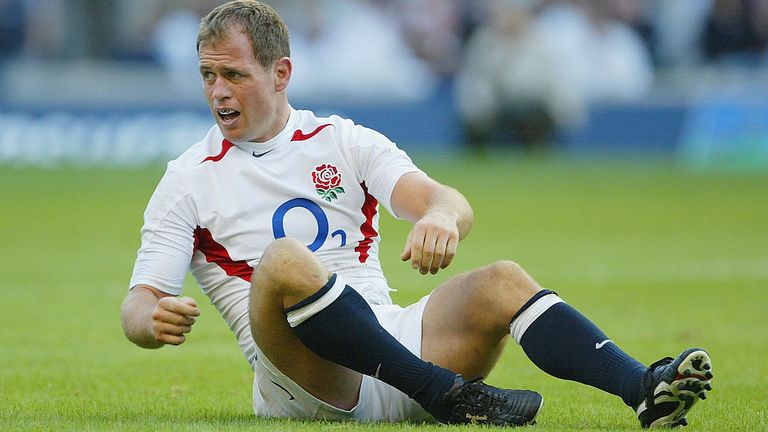 England World Cup winner Kyran Bracken says the culture in rugby around mental health issues has improved since his playing days – but that players still need to be encouraged to speak up.

Bracken, who was capped 51 times by England in a career which took in club spells at Bristol and Saracens, admits the pressure and the highs and lows of professional sport took a great toll on his mental health.

The former scrum-half told Sky Sports News he struggled to sleep properly for two or three years and a lack of education meant his mental health issues were not diagnosed.

The situation declined further for Bracken, who admits the anxiety and OCD he was suffering led to him going to the toilet ‘200 to 300 times a day’, a behaviour he was unable to prevent or confide in anyone about.

“There’s still a feeling of shame and embarrassment when I talk about it now, especially in men,” said Bracken, who won the World Cup with England in 2003. “There’s the macho thing in the rugby environment too. It took so long to speak about it openly.

“I couldn’t go to the coaches and say I couldn’t sleep or I was always going to the toilet because they’d think I was weird or tell me to ‘man up’ or something. 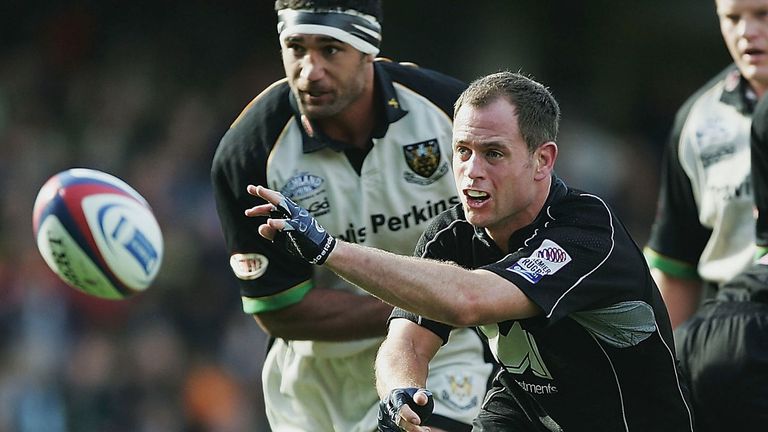 “If it wasn’t for things like Mental Health Awareness Week I still wouldn’t be speaking about it.”

Bracken praised the work done by the Rugby Players’ Association in assisting him, and urged anyone in a similar situation to contact them for advice.

“The RPA were really good with me, they got me help and I’m OCD free now,” he said. “Apparently their phone lines are off the hook with players requesting assistance for various things.

“There is a lot of that support now which wasn’t there when I was a player. Opening up to somebody is very hard but that’s the first step and the more you talk about them the more you can retrain your brain to think differently.

“You have cognitive therapy and medication, and all of this can be done without anyone knowing. The key is talking about it and understanding it.”

Related posts:
May 22, 2020 Rugby Union Comments Off on Kyran Bracken says players have to speak out about mental health issues
NFL News