Katy Daley-Mclean will earn her 100th international cap for England against USA Women at Allianz Park on Friday.

Daley-Mclean captained England to victory in the 2014 Women’s Rugby World Cup before going on to represent Team GB in the 2016 Rio Olympic Games.

The 32-year-old will start at fly-half in the first of three Quilter Internationals Tests in November.

England Women head coach Simon Middleton said: “Without a shadow of a doubt, she’s the best kicking women’s player in the world of rugby and that’s just one facet of the game.

“100 games for your country is nothing short of remarkable and I think everybody’s looking forward to seeing Katy run out on Friday night and get that 100th cap.”

Middleton has named four uncapped players in his starting XV to face the USA.

In the backs, centres Tatyana Heard and Carys Williams will start at No 12 and No 13, while Ellena Perry starts at loosehead prop and Sarah Beckett starts at No 8. 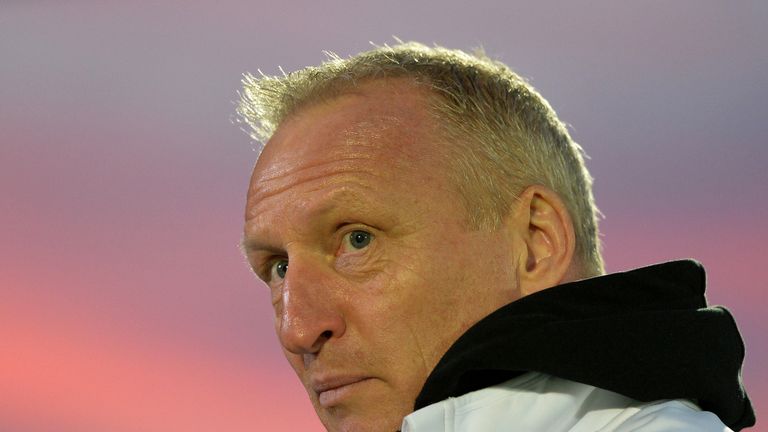 “We’ve got a good balance. We’re stepping into the unknown a little bit, but we’re really comfortable with that”

“We did a rough head count in terms of caps a week or so ago and we went from about 1300 in the World Cup to just short of 300 I think in this game, of which 100 will be Katy’s, so that shows where we’re at as a squad,” added Middleton.

“We’ve got some great talent, some fantastic talent.

“The standard of women’s player coming through now is incredible, and that’s allowed us to do that. We’re so excited but at the same time, it’s absolutely critical we have that experience in there to guide them around.

“We’ve got a good balance. We’re stepping into the unknown a little bit, but we’re really comfortable with that.” 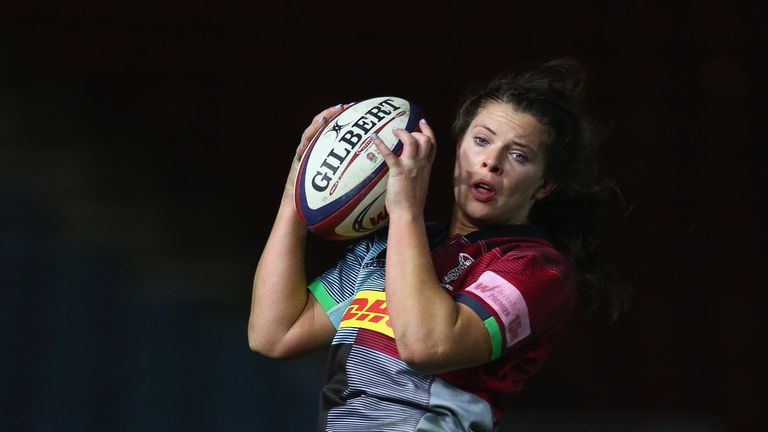 The side will be led by Harlequins’ Abbie Scott while Red Roses captain Sarah Hunter will be on the bench. Middleton says Scott is “a natural leader and a rugby-smart player” and believes she will do a great job on Friday night.

The USA played the Black Ferns on Sunday, losing 67-6 in their first game since the 2017 Women’s Rugby World Cup semi-finals, but Middleton is not underestimating them.

“The USA is match-ready from their game against the Black Ferns and will be hardened and wiser for last weekend. Like them, we are ready and expect a tough game on Friday,” added Middleton.

Wasps FC Ladies wing Abby Dow has been ruled out of the three Tests through ankle injury, with Millie Wood (Gloucester-Hartpury) called in to the wider squad as replacement.