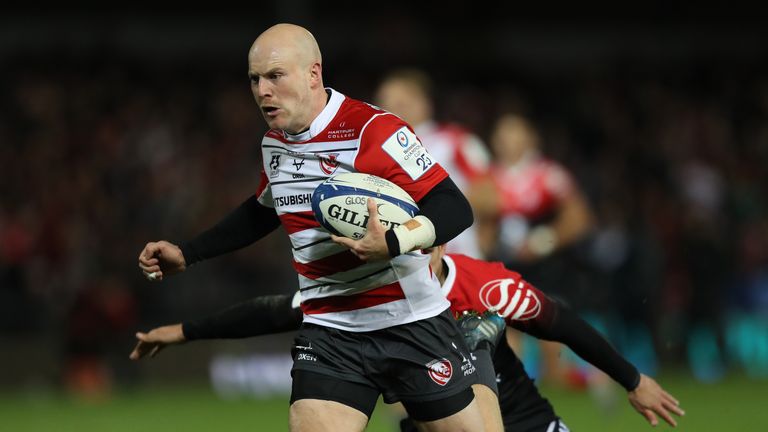 Gloucester Rugby have confirmed Joe Simpson has extended his contract with the club.

The scrum-half joined from Wasps last summer on a one-year deal, going on to score eight tries in nine appearances so far for the side.

The 31-year-old, who featured for England in the 2011 World Cup, admitted he didn’t have to think twice in committing his future to the club with the new, undisclosed deal.

He said: “I’ve loved my time here so far. Everyone at Gloucester Rugby made me feel really welcome from the moment I arrived ahead of pre-season which helped me to settle in quickly, get used to being at a new club and hitting the ground running in a rugby sense.

“It’s a terrific set-up, a great bunch of players and we’re starting to show what we can do on the pitch. I genuinely think that we can go on to achieve great things here at Gloucester Rugby.