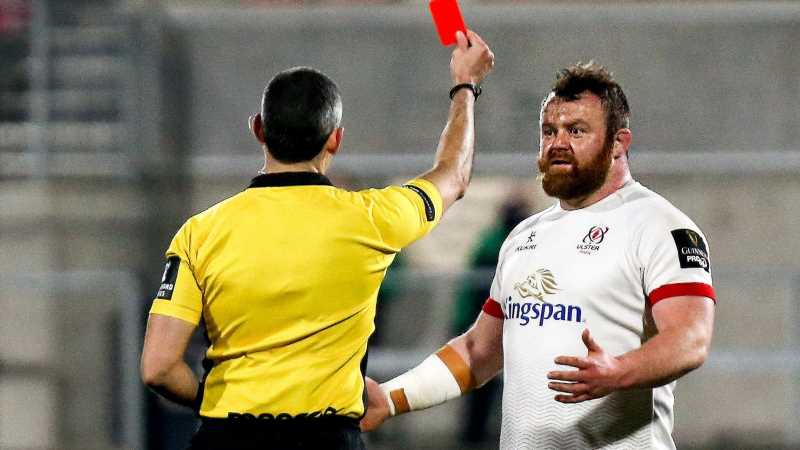 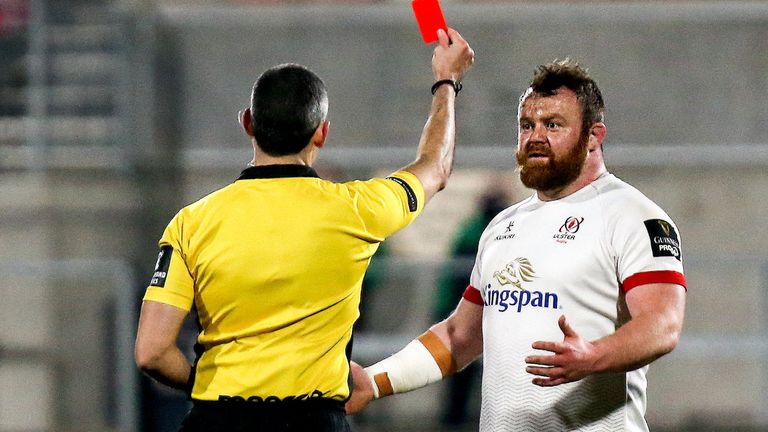 The law trials have been approved by World Rugby for a competition that involves Irish, Italian, South African, Scottish and Welsh sides and starts on April 23.

Teams losing a player to a red card will be able to use a nominated substitute to replace the offender after a 20-minute period.

Captains will be allowed one challenge per match to review try-scoring and foul-play incidents, with the ability to look at any of the referee’s decisions in the final five minutes.

A drop-out will also be taken from anywhere on the goal line for ‘held-up over the line’, knock-ons that occur in goal, or when the ball is grounded by a defending player in the in-goal area after a kick through. Ireland full-back Keenan’s deal follows the news of his inclusion on the list of nominees for EPCR European Player of the Year.

The 24-year-old has established himself at international level, starting all five of Ireland’s Six Nations games this year.

Conan has made nine appearances for Leinster this season, including the Heineken Champions Cup quarter-final win over Exeter Chiefs on Saturday, while fellow back row Penny has scored nine tries in 11 games in the PRO14 this season.

The trio extending their stays comes after Dave Kearney, Ross Molony and James Tracy also signed new deals with the province on Tuesday.

Leinster also confirmed that fly-half David Hawkshaw has signed his first senior contract. The 21-year-old made his first-team debut against Glasgow Warriors in the PRO14 in November and has gone on to make six further senior appearances.

April 15, 2021 Rugby Union Comments Off on Guinness PRO14 Rainbow Cup to trial law variations, including replacing players who have been sent off
NFL News