Glasgow have been dealt a significant blow after Stuart Hogg revealed that he will be leaving the club at the end of the season.

The Scotland international has been at the Warriors since 2010, but has announced that he will move on at the end of his ninth season with the hope of improving as a player.

Hogg, capped 63 times by Scotland and recognised as the player of the Six Nations in both 2016 and 2017, has been a pivotal player for Glasgow since breaking through, and was a member of the side that won the Guinness PRO12 in 2015 before a Champions Cup run to the quarter-finals in 2016-17. 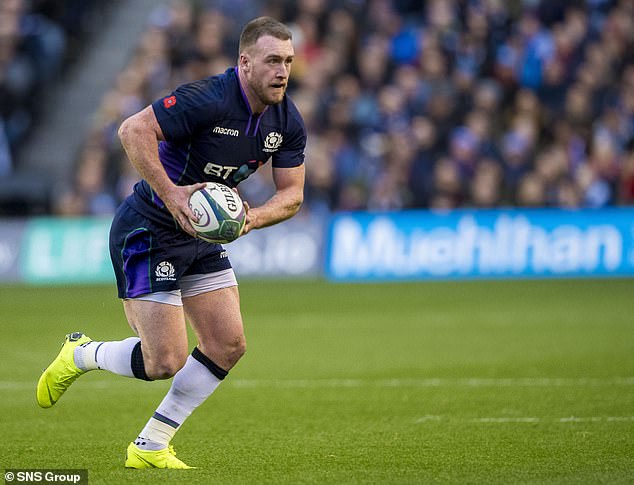 He follows Finn Russell out of the door after the fly-half left Scotstoun in the summer to join Racing 92, and Hogg has made it clear he wishes to challenge himself but has offered no hints of a potential destination.

He told the club website: ‘This is a decision that’s taken a great deal of thought as I’ve loved my nine seasons at Glasgow Warriors.

‘I said I would decide my next step for family and rugby reasons and feel now is the right time to gain new rugby experiences and push myself in different situations where I will be challenged and hopefully improve further. 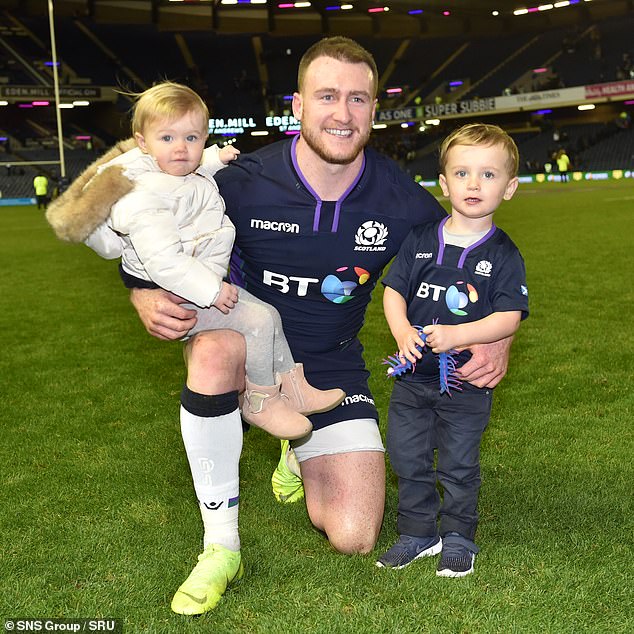 ‘I’m proud of what I have achieved with Glasgow Warriors and Scotland so far and would like to thank the club and Scottish Rugby for all their support.

‘They have supported me when I had made my decision to move on and I know they did all they could and I’m grateful for their support.’

Head coach Dave Rennie, whose side are currently top of Conference A in the PRO14, added: ‘This is a great opportunity for Hoggy and he has our full support.

‘He is a top man, loved by all and will be missed.’

November 11, 2018 Rugby Union Comments Off on Glasgow dealt huge blow as Hogg reveals he will leave at end of season
NFL News