Eddie Jones’ successor as England head coach could come from the Gallagher Premiership and have no international experience.

Jones is set to leave the England job in 2021, and Nigel Melville – the Rugby Football Union’s director of professional rugby – says options are currently ‘an open book.’

‘We are looking domestically in the Premiership and seeing who is available and interested there,’ Melville told BBC Sport. 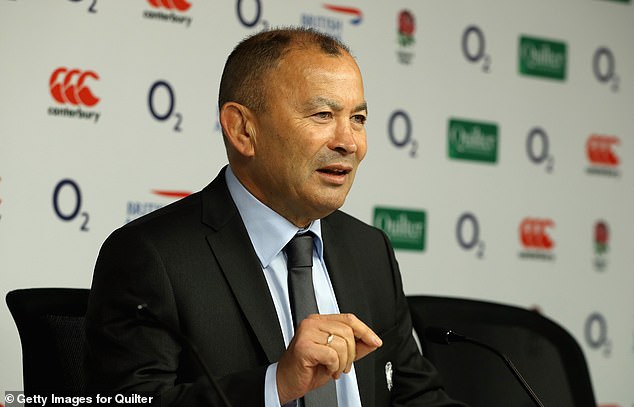 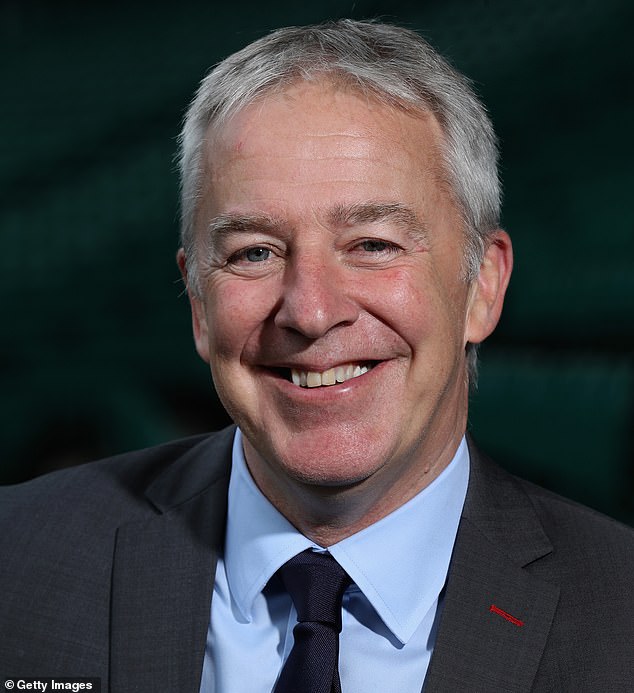 ‘We are also looking at the wider scope across the world, because there are lots of people from other countries who may be available after 2019 who have international experience.

‘But we may want to go with an England option who does not have international experience. It’s an open book at this stage, we are looking at all the options.’

Rob Baxter, who has led Exeter to three successive Premiership finals, including a 2017 title success, would be viewed by many as a strong contender. 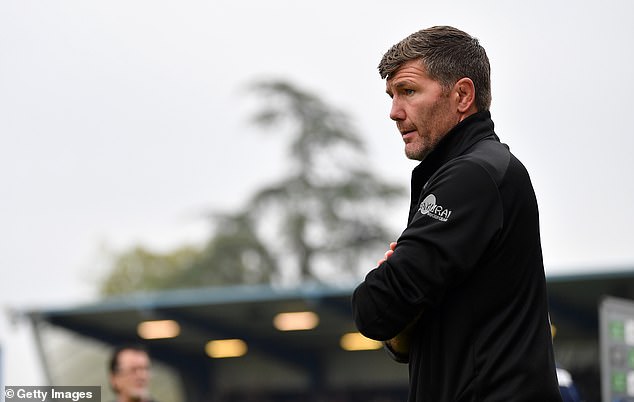 Rob Baxter, who has worked wonders at Exeter, would be viewed by many as a contender

‘We are seeing what would be the best fit for the England team,’ Melville added.

‘And Eddie will be involved in that process as well because that’s the point of transition, to involve him and bring him along with us, and let us learn lessons that we have learned and he has learned so we can get the best guy in place to go forward.’