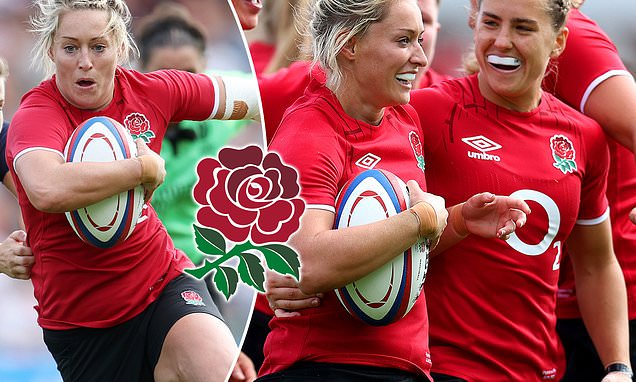 Simon Middleton’s side are ranked No 1 in the world and have won their last 25 straight matches making them strong favourites to seal global glory in the southern hemisphere.

Head coach Middleton has confirmed a 32-player squad for the tournament made up of 19 forwards and 13 backs and captained by the experienced Sarah Hunter. 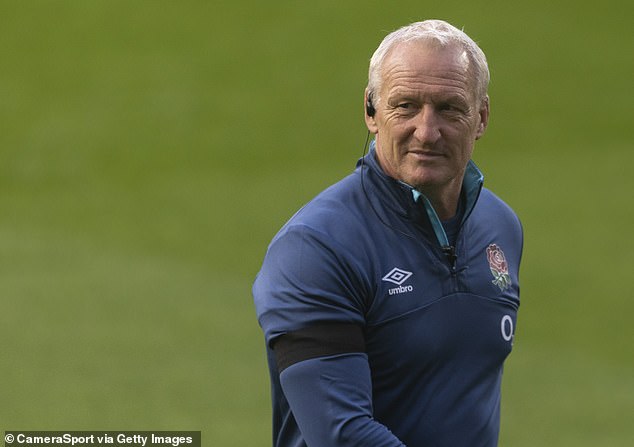 Forward Hunter is one of six players who were part of England’s 2014 World Cup-winning squad who will travel to New Zealand.

Hunt was expected to miss out while Bryony Cleall is also absent from England’s final party. Middleton said: ‘First and foremost, I would like to start by acknowledging those who have missed out on selection. There is not one single player in the wider squad who hasn’t given their all.

‘Nobody has given less than their absolute best – they should be proud of their efforts throughout the team’s campaign to date. 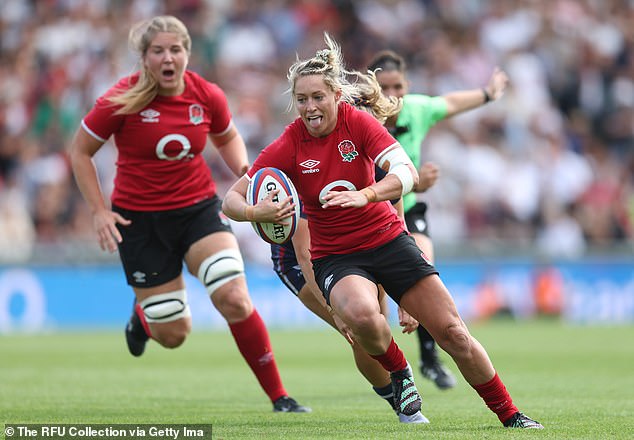 ‘If between now and the tournament, or during the World Cup, we have to call anyone up we can do it with 100 per cent confidence we are bringing a top player in.

‘I would like to say a huge congratulations to those who have made the squad.

‘To earn selection means you have done some special things and you have been outstanding in your application to training and performances. We are really confident with the balance of the squad.

‘I am pleased with the way the team is gelling and how our game is coming together. There is still plenty to work on and we expect to improve game-on-game.’ 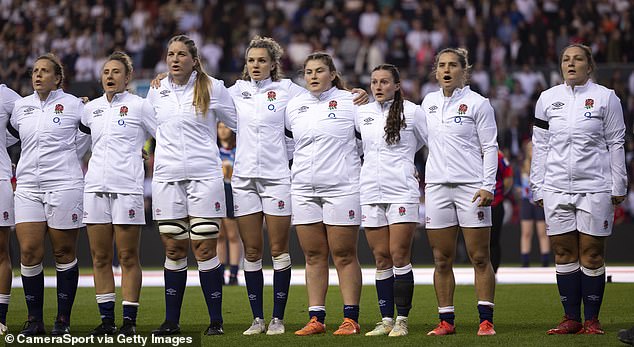 England will have 19 players making their World Cup bows in New Zealand.

They hammered Wales 73-7 in their final warm-up game in Bristol and will fly to the other side of the world on Friday full of confidence.

Middleton’s Red Roses will face Fiji, France and South Africa in the pool stages. All of their fixtures will be screened on ITV.

‘While this is a squad announcement and not about singling out individuals, it would be remiss not to reference our captain,’ Middleton said. 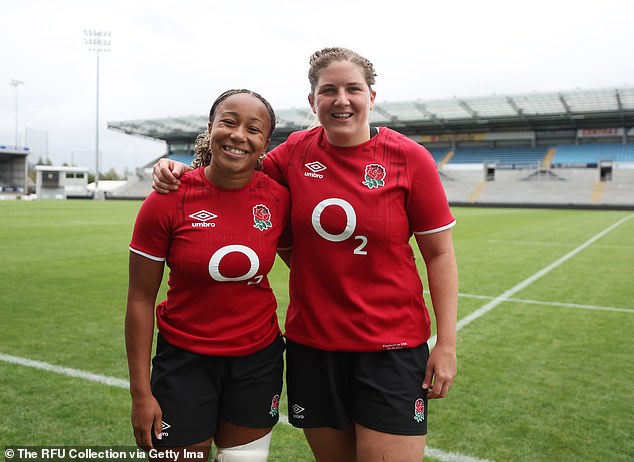 ‘Sarah is a better captain now than she has ever been. She has owned the captaincy and how she represents the squad on and off the field is absolutely brilliant.

‘When you work with someone for so long you sometimes need to remind yourself of her outstanding attributes. She is unbelievable in how she conducts herself.

‘Her pride in and love of representing her country is as strong as ever. She is a class act and we are very fortunate t