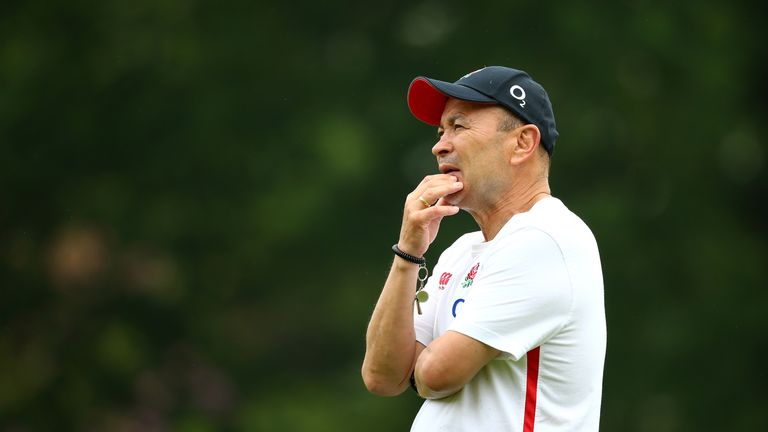 England ended a run of six consecutive defeats by beating South Africa in Cape Town in June, but that was only after their three-match series had already been won by the Springboks.

Jones goes into the games against South Africa, New Zealand, Japan and Australia looking to build momentum but he will do so without a host of key players, with Billy and Mako Vunipola, Chris Robshaw and Joe Launchbury among those unavailable through injury.

When asked about whether there is pressure on Jones, Erasmus said: “You know about it and you read about it. I mean, it is all out there.

“Six games ago I was massively under pressure when we lost to Argentina and Australia. That is the way it goes in this job.

“Look you cannot all of a sudden forget that he won 18 on the trot. I guess when you get into a losing streak it becomes a little bit of a habit but the last game they played, they won, so they will take the positive out of that.

“But yes, he will feel the heat like all of us do when we lose a few games.”

#Followtherose this autumn with all of England’s Tests live on Sky Sports throughout November. The action starts on Saturday, November 3 against South Africa before clashes against New Zealand, Japan and Australia.