Eddie Jones is planning to address his England squad about social media after No 8 Nathan Hughes received a two-week ban for a tweet.

The No 8 received a four-week ban for punching, but his suspension was extended to six weeks when he said ‘what a joke’ in reaction to the charges on social media.

With Billy Vunipola and Sam Simmonds also injured, England are now desperately short on No 8 options for the autumn series, with Ben Morgan called up alongside Zach Mercer. 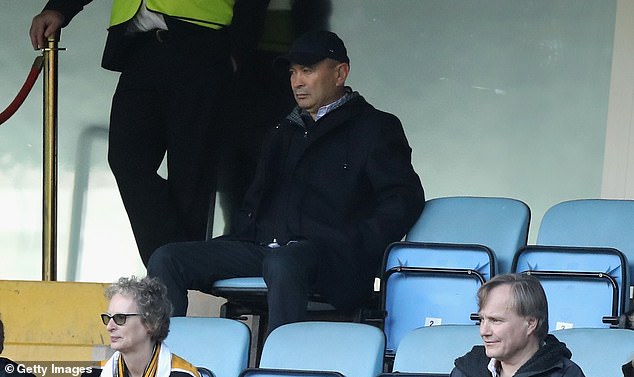 Jones has had a series of conversations with England football manager Gareth Southgate about World Cups – and has been taking advice about social media.

‘All of our staff have made contact with the FA and the main area we have learnt is how we use social media going forward.

‘There is a discipline aspect that we have just seen and secondly there is how we can connect to the fans better.’ 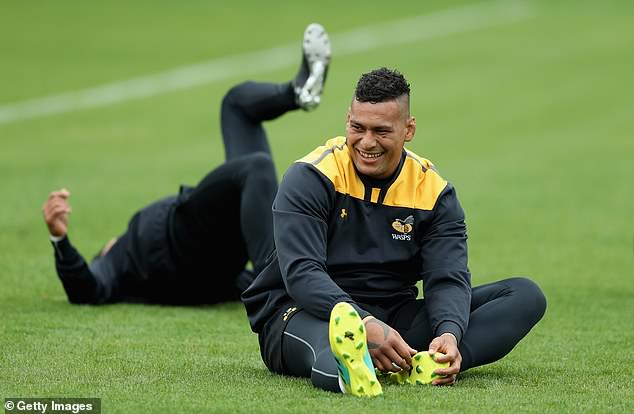 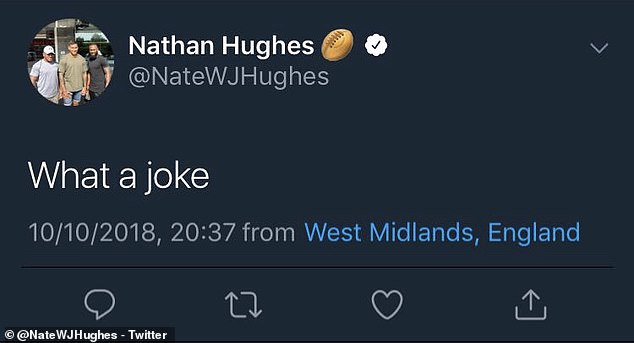 Out of all of the fit English No 8s, France-based Carl Fearns has been one of the leading candidates.

The 29-year-old is ineligible because he plays for Lyon and Jones insists he will not invoke the ‘exceptional circumstance’ clause to call up the forward.