Eddie Jones was on Wednesday night contemplating a back-line reshuffle which would leave Owen Farrell at No 10 against the Springboks.

Manu Tuilagi is most likely to make his Test comeback off the bench.

If the Leicester centre is held back as a reserve, England could line up with a midfield pairing of Ben Te’o and Henry Slade. 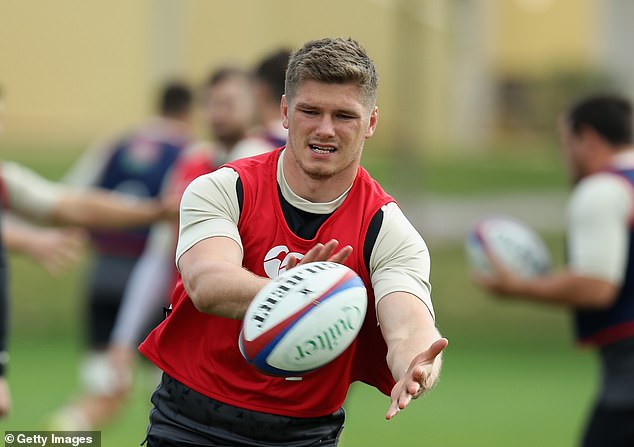 Chris Ashton is also set to miss out on a place in the starting XV.

England will entrust a novice pack with the task of taming the mighty Springbok forwards at Twickenham on Saturday, in the absence of so many injured stalwarts.

Jones is expected to name rookie props Alec Hepburn and Kyle Sinckler either side of co-captain Dylan Hartley in the front row.

Maro Itoje and George Kruis are destined to resume their club lock alliance on behalf of the national team, with Brad Shields and Tom Curry on the flanks. 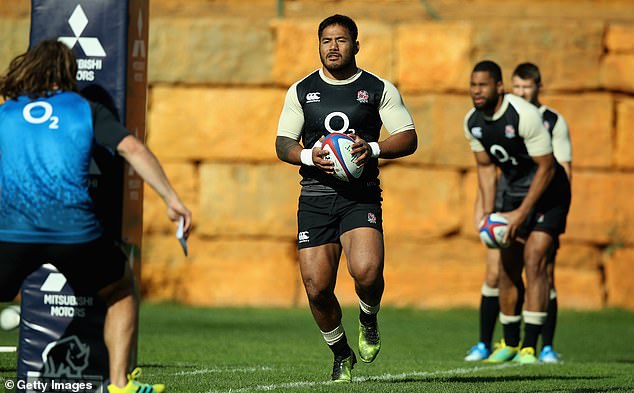 November 1, 2018 Rugby Union Comments Off on Eddie Jones weighs up back-line reshuffle with Owen Farrell at No 10
NFL News