Rassie Erasmus has backed full South Africa debutant Damian Willemse to cope with the pressure of facing England at Twickenham.

Full-back Willemse steps into the starting line-up in the absence of Wasps’ Willie le Roux, who is unable to play with Saturday’s England clash falling outside the official World Rugby November Test window.

South Africa show seven changes from the starting line-up that just lost out 32-20 to New Zealand in Pretoria, with Willemse winning his fourth cap. 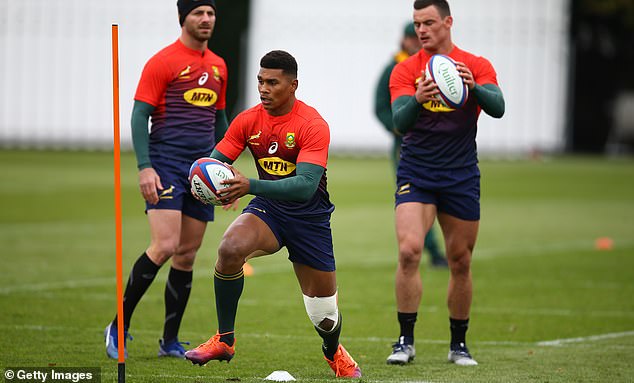 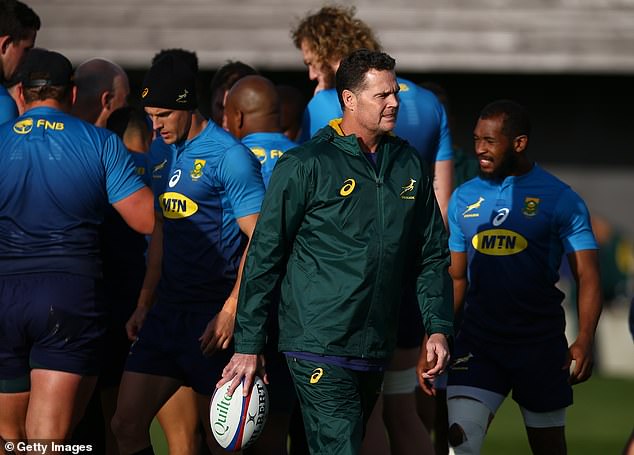 ‘Damian is very comfortable in the set-up,’ said Springboks boss Erasmus. ‘We have always had Willie le Roux available previously, but Damian deserves his chance now.

‘With the World Cup in mind it’s going to be good for the whole team. He’s going to play in front of a full house with lots of pressure and a tough kicking game.

‘So we’ll learn a lot about him and he deserves his chance.’