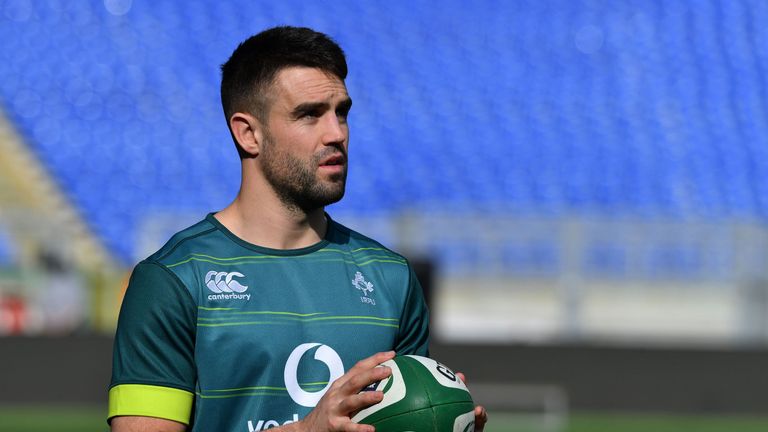 Conor Murray has been left out of Ireland’s 42-man squad for the November internationals.

The Munster scrum-half has not played since Ireland’s Test series against Australia in June due to a neck injury.

The 29-year-old, who signed a new three-year deal with Munster and Ireland earlier this month, is nearing a return to action but Ireland head coach Joe Schmidt has opted against risking him in the autumn Tests against Italy (November 3), Argentina (November 10), New Zealand (November 17) and USA (November 24).

Murray admitted to reporters on Wednesday the November Tests had come too for him.

Asked when he might be back in action, Murray told reporters: “A couple of weeks; obviously the (Ireland) squad is being named today and I have not chatted to anyone.

“I’ve been over and back and they know where I am with the injury.

“I’d have been lucky to be named in it because I haven’t played and you need that – especially with the calibre of Argentina and the All Blacks in particular. You’re going to have to be ready.

“So, in and around the end of November hopefully.”

Kieran Marmion, Luke McGrath and John Cooney will be afforded an opportunity to prove they should by Murray’s primary back-up for the 2019 World Cup.

Schmidt has included three uncapped players in his squad – Will Addison, Sam Arnold and Ross Byrne.

England U20s graduate Addison, qualifying to represent Schmidt’s men with his mother from Fermanagh, has starred at full-back since his summer switch to Ulster, but his versatility across the backline will be a boost. 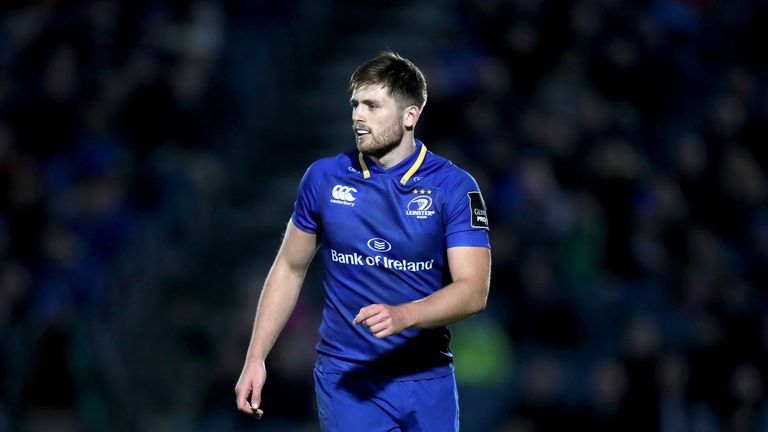 “As always there have been a number of close calls in selection, meaning that some very good players have missed out in this particular window,” Schmidt said.

“The upcoming Guinness Series offers an exciting opportunity for the squad but will also be very challenging.

“We are certainly looking forward to getting back to a packed Aviva Stadium with the fantastic support that we get there.”