‘We were looking down the barrel’: Brodie Retallick admits New Zealand were struggling against England as Kieran Read recalls nervous wait prior to Sam Underhill’s try being ruled out

Brodie Retallick admitted the All Blacks were ‘staring down the barrel’ before fighting back and scraping a nail-biting win at Twickenham.

The lock was named man of the match for his performance in the 16-15 triumph that broke English hearts in the pouring rain.

And Retallick admitted: ‘We were looking down the barrel for the opening 30 minutes but managed to turn things round. We will have to improve on our set-piece in time for the Irish next week. We need to work hard in training on getting things right. 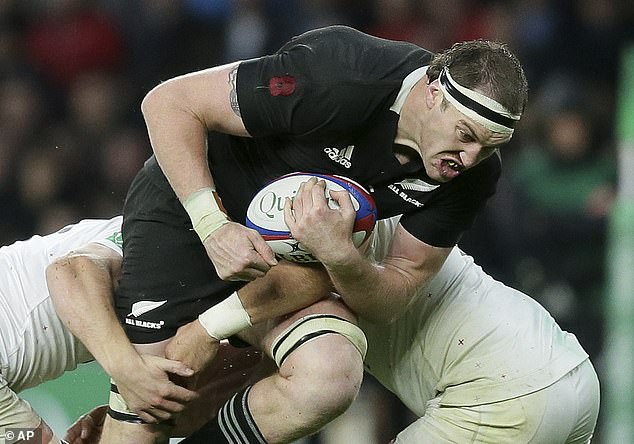 ‘England are a very good side. We knew they would come flying out the blocks and throw everything at us. That was the case, and we always back ourselves to respond to adversity. It’s a sign of a very good team when you soak up the punishment and coming punching back with more physicality and desire.’

All Blacks captain Kieran Read admitted it was a nervous wait before the TMO decided to favour the visitors when Courtney Lawes was ruled inches offside at a ruck before Sam Underhill’s try was eventually disallowed. 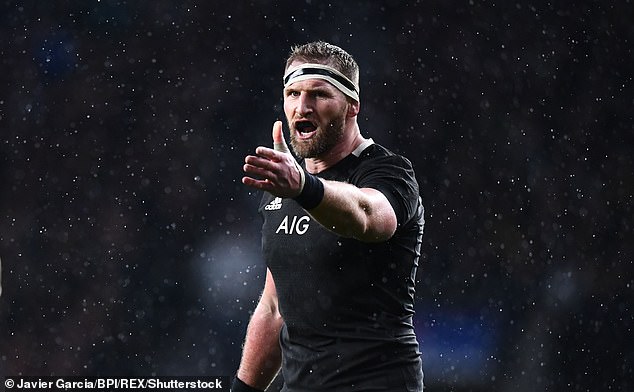 The No 8 said: ‘There’s a lot of relief. It was a hell of a match. My heart was in my mouth a little at the end waiting for the TMO to make up his mind. Fortunately, it went in our favour and we got the win.’

New Zealand head coach Steve Hansen praised the officials over the call that broke English hearts. He said: ‘There was no doubt he [Lawes] was offside. What was going through my mind was whether they were brave enough to make the right decision. Fortunately they did.’ 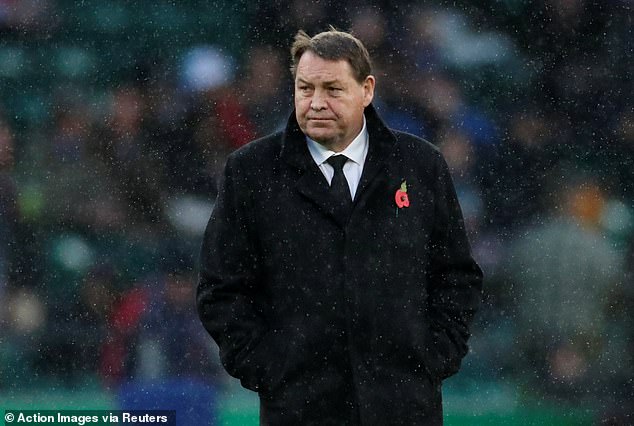 Hansen has not always seen eye to eye with England coach Eddie Jones but he sung the Aussie’s praise at the end.

He said: ‘I will catch up with Eddie for a beer soon. He is a good rugby man and is doing a good job with England.

‘The last time we were here for the 2015 World Cup England were not in a good place, so they have improved a lot since then. Eddie and his staff should be proud of what they have done.’