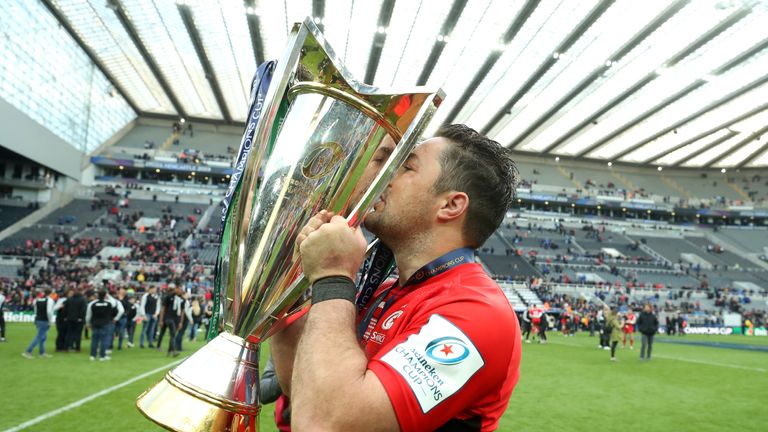 Long-serving Saracens captain Brad Barritt will leave the club at the conclusion of the 2019-20 season.

The 33-year-old has signed a contract extension to ensure he will be available for the rest of the Premiership campaign and their Champions Cup defence, with Leinster their opponents in the delayed quarter-finals.

Barritt, who joined in 2008, has been an influential figure during Saracens’ most successful period of the club’s history but he will not remain at Allianz Park in the Championship next season.

“I’m excited and delighted to announce that I’ve signed a contract extension until the end of the 2019/20 season,” said Barritt, who has captained the side to their last two Premiership and European titles since taking the role in 2016.

“But I’m also sadly going to announce that this will be my last season with Saracens. I have had an incredible stay here of 12 years.

“There have been so many memories, so many experiences, but sadly all good things must come to an end.

“I also want to hopefully sign off on a positive note and enjoy these last few months as a Saracen.”

🗣 @Saracens has been my home & family for 12 years.
All good things, have to come to an end. As I’ve decided that the 19/20 season, will be my last as a Saracen. However, I’m delighted to have extended my stay to defend our @ChampionsCup title & finish the @premrugby season. pic.twitter.com/6psyHfdz7n

Barritt, a five-time Premiership and three-time European Champions Cup winner in total, has amassed 257 appearances during his 12-year stay.

The impending departure of the 26-cap England international follows shortly after a similar announcement from scrum-half Richard Wigglesworth, who will also see out the remainder of the season at relegated Saracens. 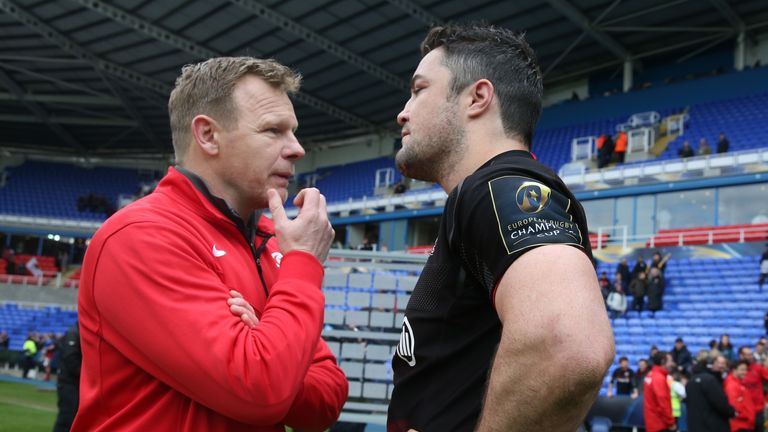 Director of Rugby Mark McCall added: “Brad’s agreement to stay with the club until the conclusion of the 19/20 season is outstanding news.

“He has been a central figure in the development of our club for more than a decade and a truly great captain for the last five years.