With the game only being a friendly, we debated in the BBC studio before kick-off what was more important; performance or result. Opinion was split but, as it turned out, Scotland got neither.

It was physical but the game definitely missed that extra bite that comes from playing in the Six Nations. And it was a poor performance by Scotland especially in attack where we were far too narrow and predictable especially in the second half.

We had so much possession in the Wales 22 but didn’t have the creative spark to breech the Welsh defence. We made is far too easy for them because, when we got in behind them, instead of playing quick ball, we slowed everything down and reverted to the one pass play with the forwards which is playing right into their hands. 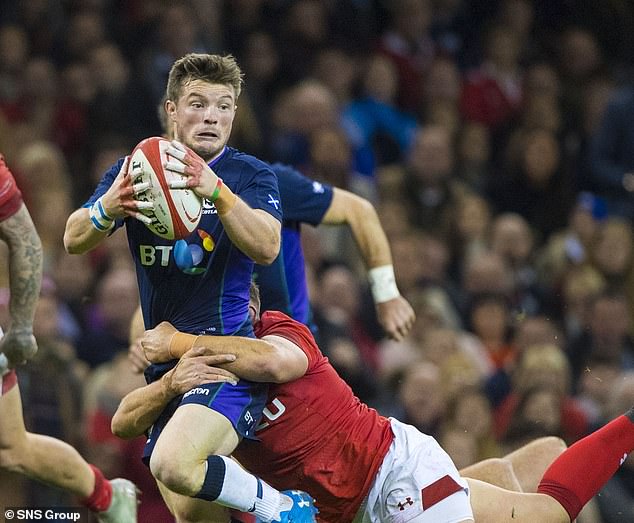 We didn’t offer anything different until George Horne came on and put in the chip kick for his brother Peter which should have resulted in a try.

One thing Scotland have done well in the last 12 months is have a varied attack that asks different questions of the opposition defence. On Saturday, we only asked one question and it just wasn’t good enough.

It was a tough afternoon for the playmaker Adam Hastings. Wales really squeezed him with a defence that rushed up outside him, cutting off the long wide pass and this meant that Hastings had to look elsewhere. He struggled at times but will have learned a huge amount of how tough it is to play stand off at this level. 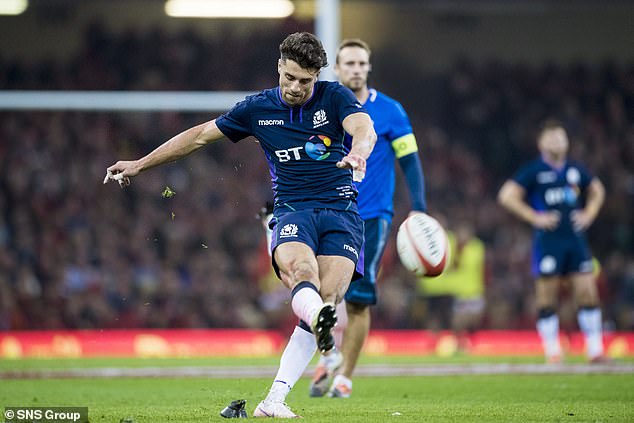 The defence was, by and large, very good with Hamish Watson, especially, putting in some shift. But it was two mistakes from Huw Jones that cost Scotland dear. He made a poor read for the first try, stepping in for the decoy runner which allowed George North to get on his outside and score. The second one was very good set up play by Wales who attacked with pace and width which meant Jones had to stretch to get to Jonathan Davies who was able to fend him off easily to score.

The fact that Wales didn’t look like scoring apart from these proves how effective Scotland’s defence was – but it also proves the fine margins required to win at this level. If Jonny Gray doesn’t go for a second movement when he was just short or Peter Horne catches the ball to score, then Scotland could have won this game despite playing quite poorly.

Definite improvement needed for the next three weeks.

November 5, 2018 Rugby Union Comments Off on Blunt attack made it easy for Wales, it was physical but lacked bite
NFL News