Ben Moon has signed a new long-term contract with Exeter.

The Chiefs’ long-serving England prop is in his testimonial year having made his first-team debut back in 2008 and played a leading role in the club’s rise from the Championship to the top of the English game.

Moon was part of the Premiership-winning side of 2017 and earned the first of his eight international caps the following year.

The 30-year-old told the club website: “Obviously, I’m delighted. To be at one club your whole career is pretty rare these days. The fact it’s my hometown club as well, it’s brilliant, and I feel very privileged to be part of the Chiefs.

“Luckily for me, I’ve been part of a brilliant journey – one which I know has plenty of miles still to go. To be involved with this current group and those that we’ve had in the past, it’s very special for me. 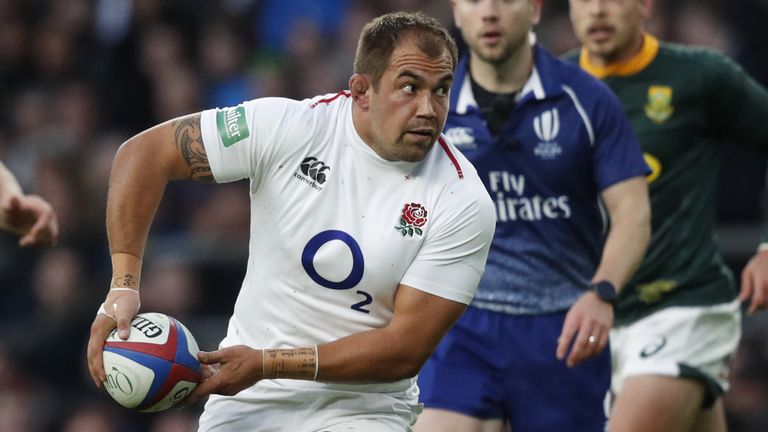 “What we have achieved as a club, as a team, and as individuals, it’s take a huge amount of work and effort, but everyone has seen the results.