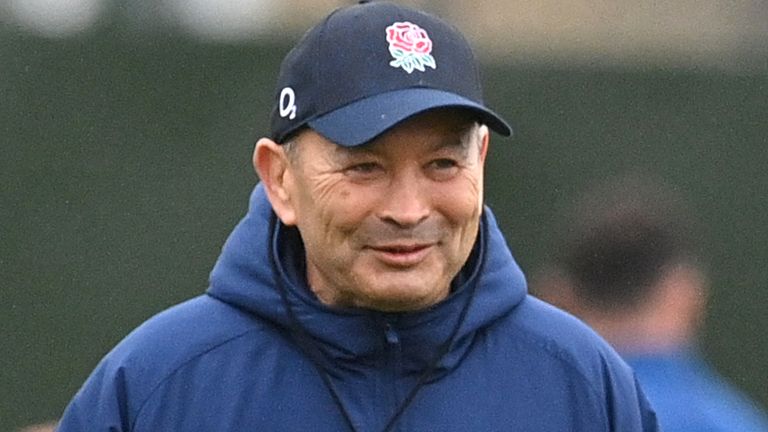 Eddie Jones has thrown down the gauntlet to Andy Farrell’s Ireland by
questioning whether they are capable of delivering another conclusive victory
when they face England.

The rivals collide in the crucial fixture in Group A of the Autumn Nations Cup at Twickenham with the winners taking pole position in the race for a stake in the showpiece event on finals weekend.

Ireland opened the competition with a statement by overwhelming Wales 32-9 but Jones pointedly referenced Farrell’s claim that it was a “dominant” display when considering Saturday’s clash.

“Ireland were very happy with their dominant performance against Wales and we know they are a very well-coached team,” Jones said.

“As their coaching staff said, they were dominant, so the challenge is can they bring a dominant Irish performance to Twickenham?

“I know Andy Farrell very well, they will be well prepared and they’ll come to Twickenham with a point to prove, which always makes them dangerous.

“It’s the most important game of the year for us and I’m sure they are treating it exactly the same way.” England’s own autumn has started in effective if unspectacular style with a workmanlike victory over Italy securing the 2020 Six Nations title and a 40-0 rout of Georgia a pass mark against limited opposition.

“It’s a huge step up from what we’ve been encountering in the last couple of games,” Jones said. 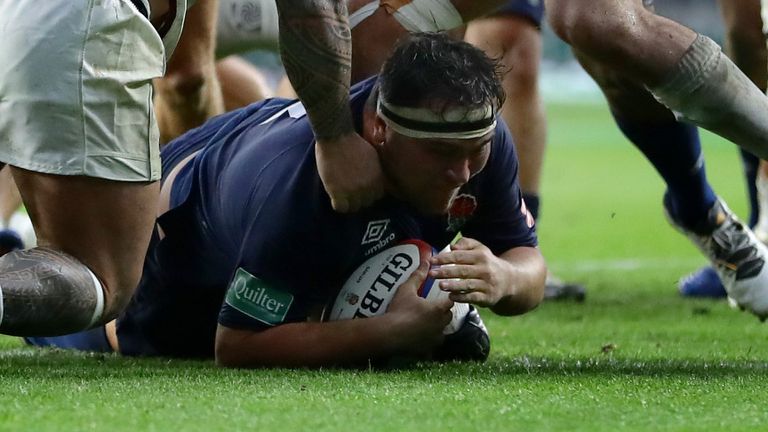 “Ireland v England matches games are always big. It’s like when we go to Lansdowne Road or whatever the commercial name is now, it’s a huge game.

“It’s a traditional rival game and it’s a game we both want to win dearly. They are always tough, engrossing, hard-fought encounters and Saturday is going to be exactly the same.

“Our intensity is always pretty good, but definitely there’s a bit more edge around the place this week. All the guys know Ireland are a very, very tough team. 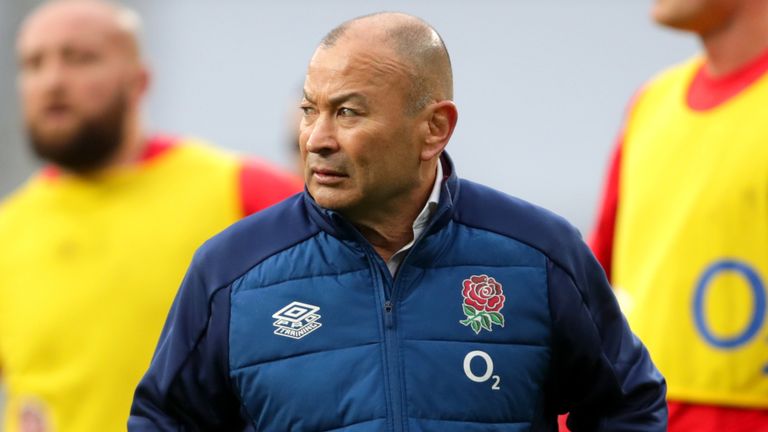 “Eighteen months ago they were ranked number one in the world so it shows you the class and ability of this team. We know we’ve got to be at our best to get the result we want.

“Every Irish team I’ve ever coached against is committed, hard-working and doesn’t give you anything you don’t deserve.”

In a break with tradition, Jones openly admits he has “picked the strongest team possible” to take on opponents who have submitted to England in the last three meetings.

The World Cup loose trio of Tom Curry, Sam Underhill and Billy Vunipola are reunited for only the second time since Japan as Jones turns to his most imposing pack in the hope of subduing Ireland once more.

“Ireland are the strongest poaching team in the world, the number one poaching team in Europe, so we need an aggressive, low to the ground back row. Sam Underhill and Tom Curry are outstanding in that area,” Jones said.

The backline is unchanged, presenting Ollie Lawrence with another outing to prove he can be a ball-carrying force at outside centre, but George Ford returns from an Achilles injury to secure a place on the bench.

“George is a very, very talented number 10. He’s been a mainstay of our team,” Jones said.

“He’s played 69 Tests and for him to come on in the last part of the game and add his tactical nous, his tactical kicking, his goal-kicking if needed and his distribution skills will be very handy for us.

“We didn’t think he was quite ready to start. He’s only done two sessions with us so we felt he needed more time, but certainly off the bench he’ll be very handy.”

Jonathan Joseph continues his roaming role on the right wing after proving he has recovered from the back spasm he sustained against Georgia.