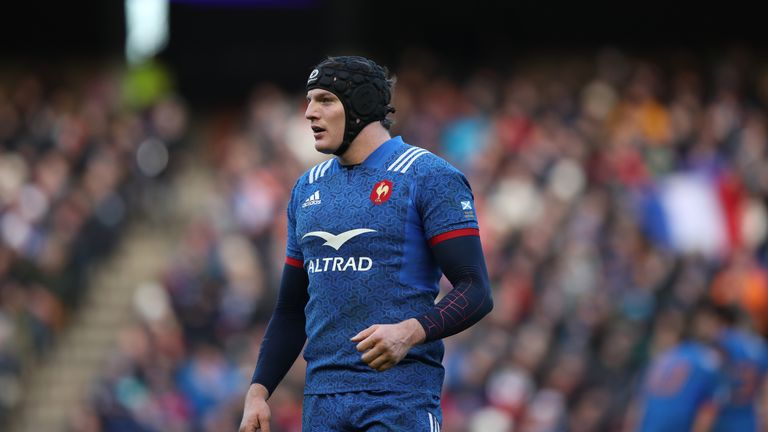 France coach Jacques Brunel confirmed predictions of two surprise selections by naming Arthur Iturria at flanker and Clermont team-mate Damian Penaud on the left wing for their Test against South Africa in Paris on Saturday.

Iturria, 24, has played at lock in all three of his previous France games but has been pulled back a notch by Brunel following a recent switch of position at his Top 14 club.

Iturria’s last cap for France came against Scotland at the Six Nations last February, when he was one of several partygoers from the France team sidelined from the squad.

The 22-year-old Penaud will make his first France appearance since playing against Japan in November 2017. In his previous five appearances he played at centre but, having played five of his seven Top 14 matches so far this season on the wing, will follow suit against South Africa.

His inclusion comes in spite of some fine performances at centre this season from Stade Francais’ Gael Fickou, who has often played on the wing for France.

Maxime Medard is preferred to Benjamin Fall at full-back, with Geoffrey Doumayrou and Mathieu Bastareaud in the centres. 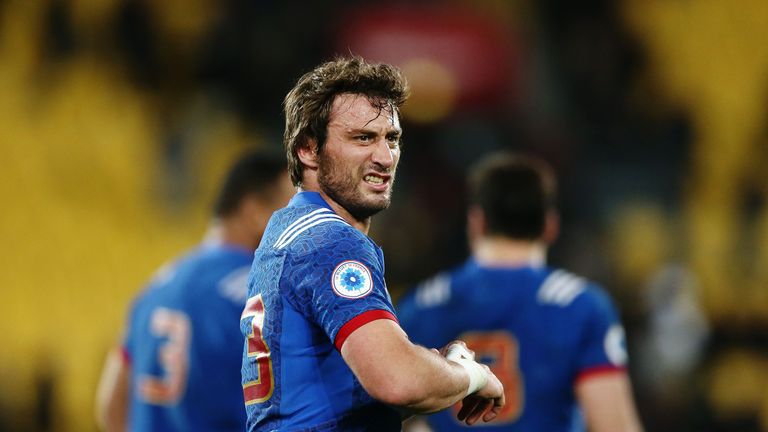 Penaud will operate just behind club team-mate Camille Lopez. Now injury-free, Lopez returns to the side for the first time since the 2017 Six Nations, and will wear the No 10 jersey.

Lopez will be without Clermont team-mate Morgan Parra, who withdrew from the squad because of injury. Instead, Bordeaux-Begles’ Baptiste Serin is at scrum-half, where he is preferred to Antoine Dupont, who only returned from a serious knee injury in October.

“(Serin) is having a great start to the season, he’s played a lot of quality games,” said Brunel. “Dupont came back to the fold late following his injury but has shown he’s coming back to form in recent matches.”

“I spoke to Franck, he had the idea to try him on the back row. He’s in great form. In the second row he suffered a lot of injuries, including a lot of concussions,” added Brunel.

“This position suits him better. He adds quality with the duels in the air, brings his game intelligence, technique and movement.” 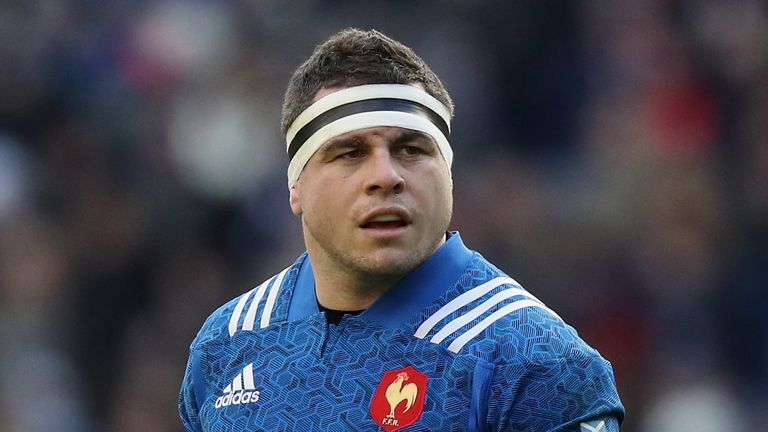 Iturria lines up alongside No 8 Louis Picamoles, who is also claiming his first cap since being involved in the shenanigans in Edinburgh.

In the forwards, captain Guilhem Guirado is among four players making a return from injury or suspension that sidelined them from France’s tour of New Zealand in June; flanker Wenceslas Lauret, second row Sebastien Vahaamahina, and prop Jefferson Poirot the others.

November 8, 2018 Rugby Union Comments Off on Arthur Iturria and Damian Penaud to start for France against South Africa in Paris
NFL News