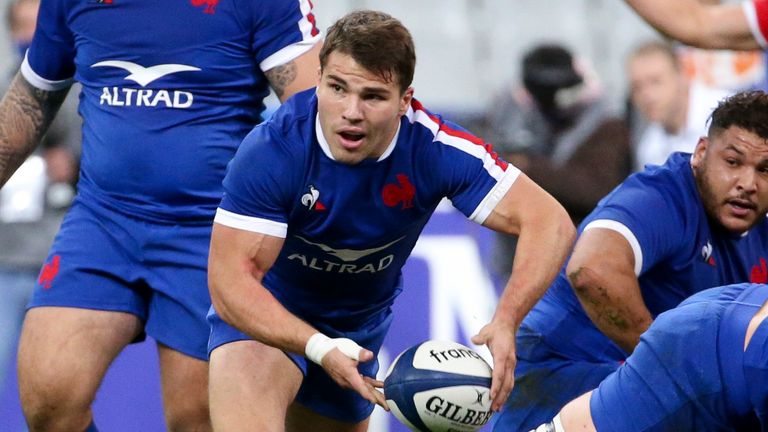 Dupont received 46 per cent of votes submitted by fans in recognition of his creative brilliance in a tournament that saw a resurgence from Les Bleus.

The 23-year-old caught the eye with his bursts of speed from the back of the scrum, his perceptive passing and support running.

His 249 metres gained with ball in hand and 54 kicks for 1,543 metres were more than any other scrum-half, and led all players with 12 offloads.

Dupont scored France’s first try in their 35-27 win over Ireland, which helped the French finish in second place behind England.

#GUINNESSSIXNATIONS PLAYER OF THE CHAMPIONSHIP!

Antoine Dupont is your #GuinnessSixNations Player of the Championship for 2020!!! pic.twitter.com/shvwJAbmFp 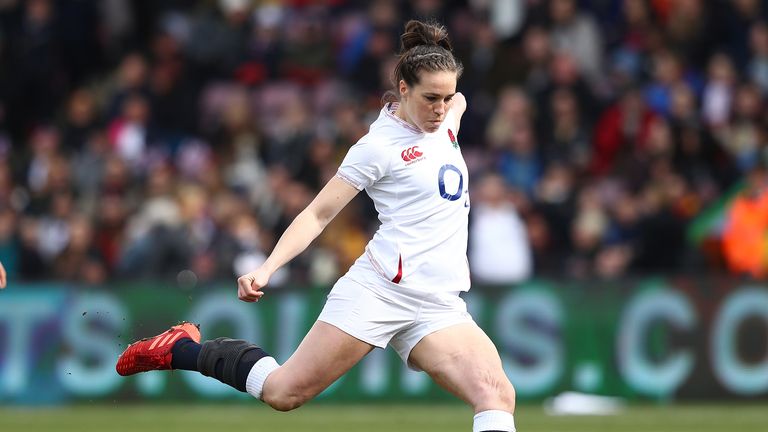 After Broncos’ fiasco vs. Saints, will more NFL teams decide to quarantine a quarterback?