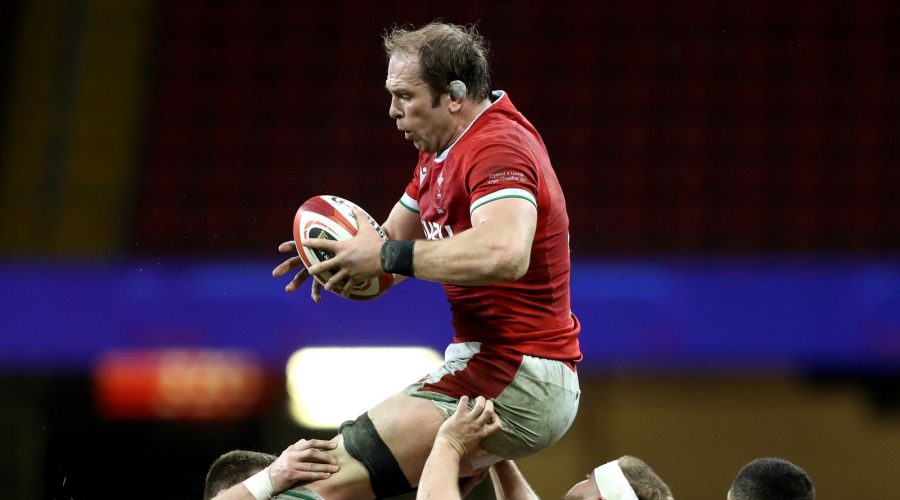 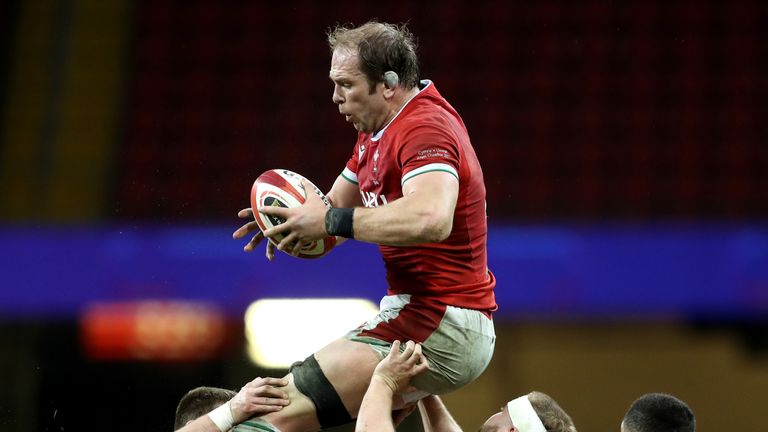 The 35-year-old lock’s current deal with Ospreys and the Welsh Rugby Union is due to end in June this year.

The world-record-cap holder has played 146 times for Wales and featured in nine Tests for the British and Irish Lions.

“It’s something we’re delighted to entertain with Al, he wants to get the Six Nations out of the way,” said Booth.

Wales, table toppers of the Six Nations with 14 points from three games, are scheduled to face France in Paris in their final game on March 20.