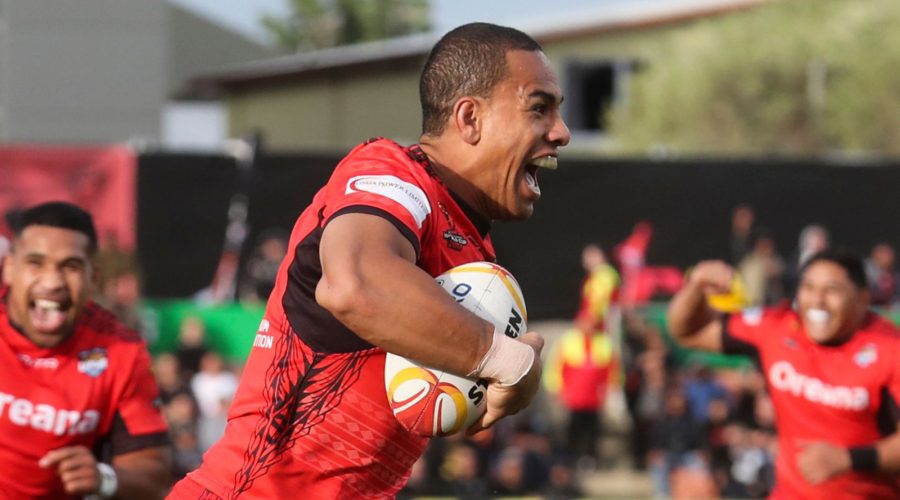 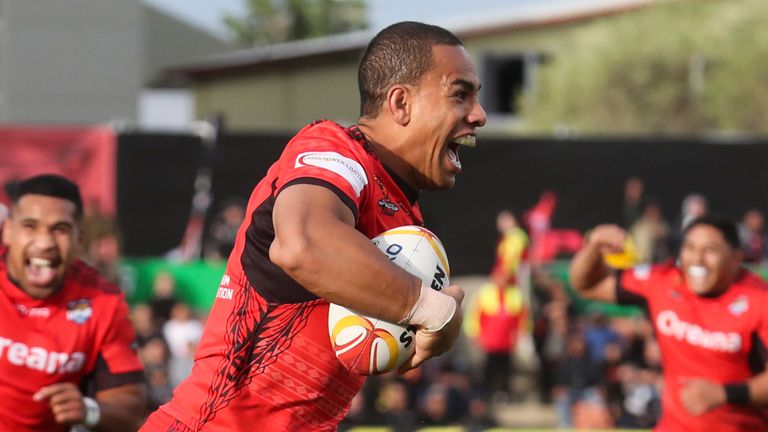 Tonga World Cup captain Will Hopoate is joining St Helens from NRL side Canterbury Bulldogs from next season.

The Super League champions have announced that the 29-year-old centre has agreed to a two-year deal at the Totally Wicked Stadium with the option for a further year.

Hopoate, who can also play full-back, has scored 45 tries in 180 NRL appearances in a career that has also included spells at hometown Manly Sea Eagles and Parramatta Eels.

🗣️ A message from Will Hopoate to the Saints fans…

See you in soon, Hoppa! 👋#COYS

In addition, he has represented New South Wales five times in State of Origin and earned 11 caps for Tonga, who are coached by current Saints boss Kristian Woolf.

“I am very happy and excited to be making the move to St Helens and to play for such a proud and historic club,” Hopoate said. “I have never been to the UK before and I am excited to be a part of it all.

“I had (the) option to sign for clubs in the NRL but I have always wanted to play in the Super League and a strong club like St Helens (showing interest) meant I just couldn’t turn it down.

“I have been coached by ‘Woolfie’ before for Tonga and that was a big reason why I made the decision. I know him as a person and as a coach and (the) values and standards that he sets (are) something I want to buy in to.”

Hopoate, who intends to move to the UK with his wife and four children, will link up with Saints, currently second in Super League, ahead of the 2022 campaign.

“Will is a guy I know extremely well,” Woolf said. “If I go back to 2019, Tonga played against Great Britain and Australia and he was one of our best players against two top-quality teams on the world stage, which gives you an idea of the quality we are getting.

“He has the ability to play in the centres, but he has versatility too. He is not just a good player but is a great bloke and will fit into the community and club really well.”