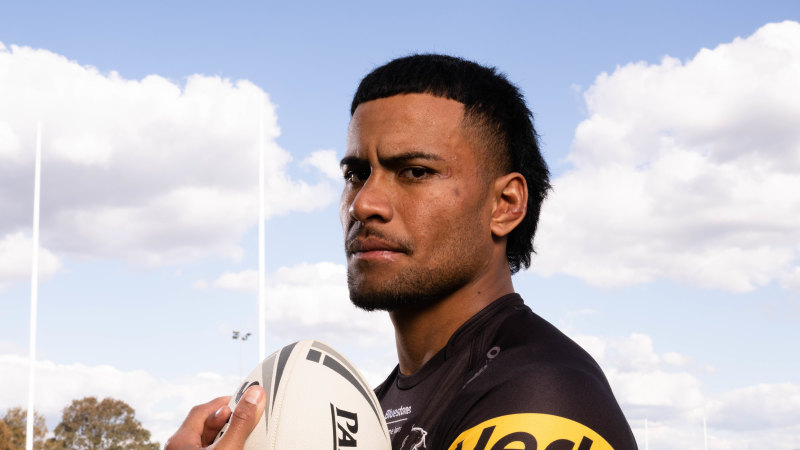 Penrith were scheduled to speak with Stephen Crichton’s management on Monday to put forward an offer that they had been working on.

They didn’t even get the chance to talk. On the eve of the meeting Stephen Crichton phoned Panthers coach Ivan Cleary to tell him that he was going to move on at the end of the season. The next morning he informed his teammates.

Crichton never heard Penrith’s new offer. Instead a press release was sent out announcing his departure from the club at the end of 2023 at around the time the meeting was scheduled to take place.

The fact that the Panthers didn’t even get to put forward an offer only adds to speculation that a deal is done at the Canterbury Bulldogs, where former teammates Matt Burton and Viliame Kikau now reside.

There have been concerns at Penrith for some time that Crichton’s tenure at the club was likely coming to an end. 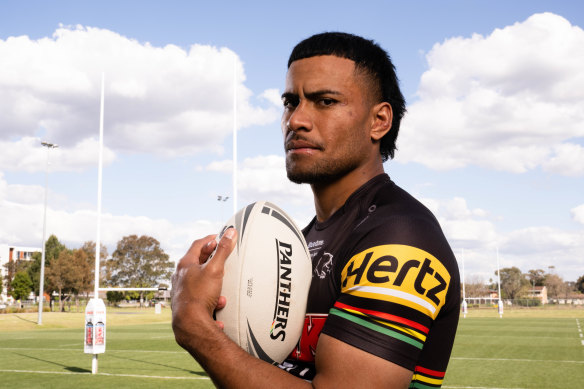 This despite the Panthers putting forward an offer to Crichton’s management company in May.

Panthers sources told the Herald at the time that Crichton had been offered a three-year deal.

Around that time, the club also moved to secure Izack Tago and winger Brian To’o — both managed by the same company as Crichton. Negotiations with Crichton were parked.

It seemed a calculated move from his management considering Crichton was on the cusp of making his State of Origin debut and adding an estimated $100,000 to his name. That will now be close to a $300,000 payrise by the time he signs a new deal at a rival club. 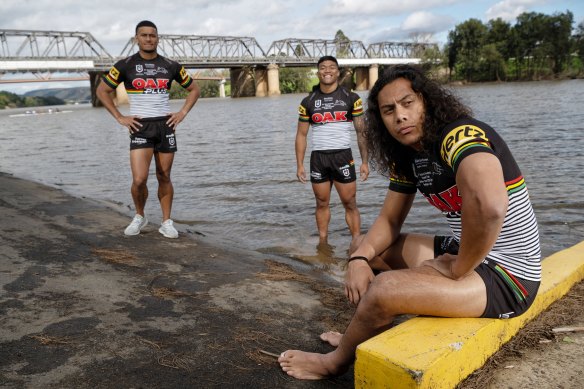 So Penrith waited. They waited through an Origin series, a finals series and a World Cup — not to mention a CBA negotiation that meant clubs were unaware of how much money they could actually spend.

They waited right until the club had determined their salary cap position, which was only approved by the NRL last week. It wasn’t until then Penrith knew what they could offer Crichton.

The deal wouldn’t have matched up to the expectations of his management, who had been telling clubs Crichton is worth $800,000 a season, and that was before the NRL announced an 18-per-cent increase in the salary cap.

It was only going to be a short-term deal. There was no interest in a long-term extension from Crichton’s management.

The unusual extension request was another indicator to Penrith that their man was gone before he even got to hear their offer (believed to be worth around $750,000).

The Bulldogs will deny a deal has been done with Crichton. New Bulldogs coach Cameron Ciraldo has privately maintained that he won’t chase players from his old club, Penrith.

That he would only pursue them once they had decided to move on. That time has come. While no one at Penrith will question Ciraldo’s character, there are very few who think Crichton would walk out on his junior club without a deal elsewhere. Or at the very least a promise of a deal.

Crichton though, has told those close to him, that he is disappointed with how the Panthers handled contract negotiations. Perhaps he’s more upset than people think.

Stream the NRL Premiership 2023 live and free on 9Now.

January 17, 2023 Rugby League Comments Off on Why Crichton decided to leave Penrith the night before they made an offer
NFL News