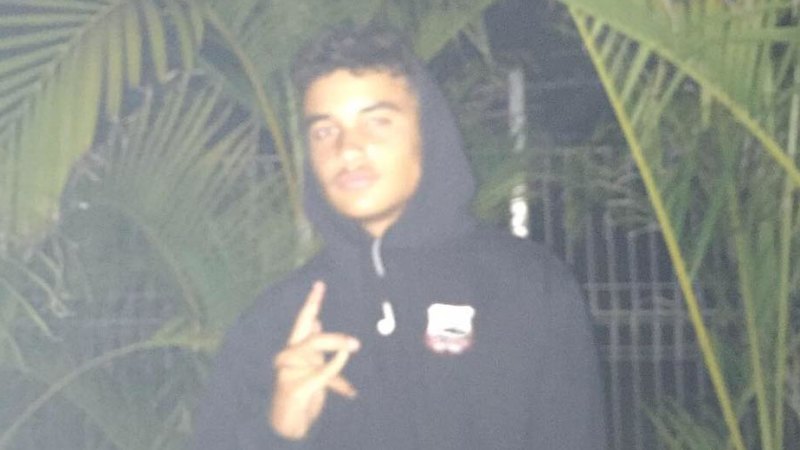 The rugby league community is mourning the death of a Newcastle Knights junior who died in a car accident in the Hunter Valley.

Elijah Faalua, 17, suffered fatal injuries when he was “thrown from the front passenger seat and died at the scene”. 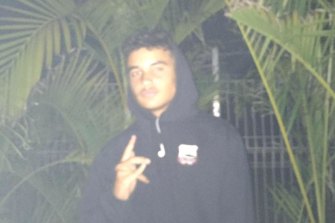 Elijah Faalua was a member of the Knights’ Harold Matthews Cup team this season and was regarded as a promising outside-back.Credit:Facebook

The 17-year-old driver was taken to John Hunter Hospital with minor injuries. He underwent mandatory drug and alcohol testing. Police are investigating the incident.

The car crashed into a barrier on a private road near Cessnock about 11.15pm on Thursday.

“Officers from Hunter Valley Police District established a crime scene and have commenced an investigation into the circumstances surrounding the crash,” NSW Police said in a statement.

“A report will be prepared for the information of the coroner.”

Faalua was a member of the Knights’ Harold Matthews Cup team this season and was regarded as a promising outside-back who had also played in the No.1 role. Faalua featured on the wing last Saturday in Newcastle’s 26-20 win over the Bulldogs, and was a try-scorer in their victory over the Raiders last month.

Newcastle’s Harold Matthews team is sixth on the ladder.

He was a Kurri Kurri junior and described as having a “big heart” by friends who took to social media to pay tribute.

“The Newcastle Knights extend our sincere condolences to the friends and family of Harold Matthews Cup player Elijah Faalua, who tragically passed away in a motor vehicle accident on Thursday,” the Knights said in a statement.

“The club requests for all to respect the privacy of Elijah’s friends and family at this time.”

Newcastle’s NRL side will play the Titans on the Gold Coast on Saturday afternoon.