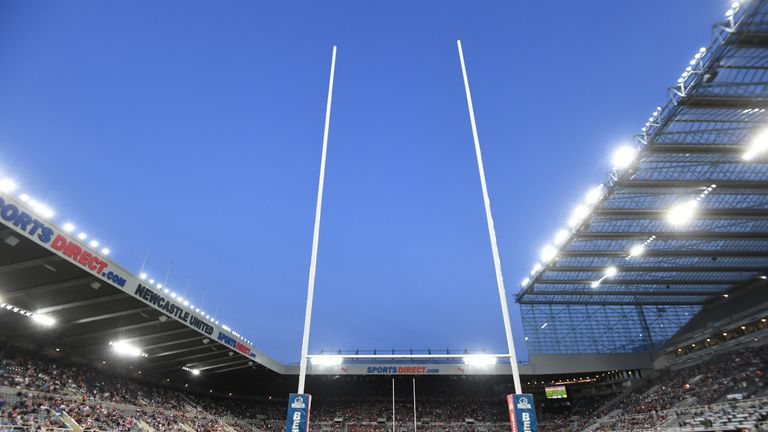 Super League’s Magic Weekend will return to Newcastle’s St James’ Park next year on the May Bank Holiday weekend.

The annual two-day event was staged at Anfield for the first time in May this year, but it will be heading back to the North East over the weekend of May 23-24.

Newcastle hosted the showpiece event four years in a row from 2015 after it had previously been held in Cardiff, Edinburgh and Manchester since its inception in 2007.

In voting overwhelmingly for Newcastle at a meeting on Tuesday, the clubs went against the recommendation of chief executive Robert Elstone, who had spoken publicly of his personal desire to keep the event at Anfield for a second year.

Elstone said in a statement: “Super League had a great time at Anfield.

“In particular, it will be an experience that will live long in the memories of our players.

“However, we have now spoken at length to our fans and listened to what they have had to say.

“In addition, we have had the opportunity to take advantage of some fierce competition for the event from competing venues.

“As a result of both, we are delighted to announce that the Magic Weekend 2020 will return to Newcastle and St James’ Park.” 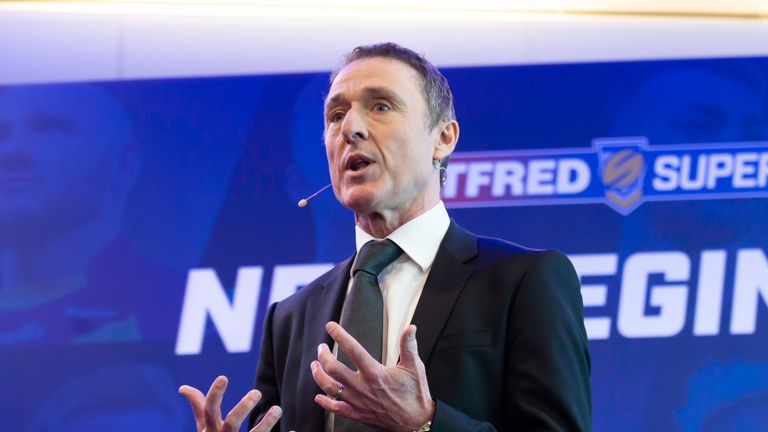 Newcastle drew the three highest attendances in Magic history, including a peak of 68,276 in 2016, but only 56,869 made the trip to Liverpool this year.