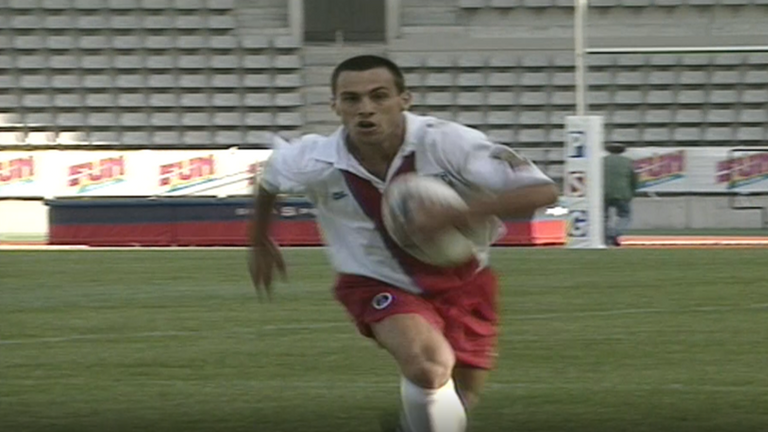 When Paris Saint-Germain were announced as one of the sides joining the European Super League over a quarter of a century ago, there was a real buzz and an air of excitement around the world of rugby league.

None more so than within the French players themselves and half-back Fabien Devecchi was just one of those who was signed up by PSG.

Having played the game since the age of five, little did he know that 16 years later he would be running out on the world stage and taking part in the sporting world’s newest creation.

“We only found out that Paris Saint-Germain would be joining the Super League one year before the big kick-off,” Devecchi told Sky Sports.

“We were all very excited about the news and each area of France had a selection tournament to see who would join the team – it was a new project and it was important for us all to step up if we were to compete in Super League.

“It was a big moment for rugby league in France as we didn’t have much media coverage to promote the sport and it was huge for the players as well – If France were going to compete against nations like England, New Zealand and Australia we needed a team in Super League. 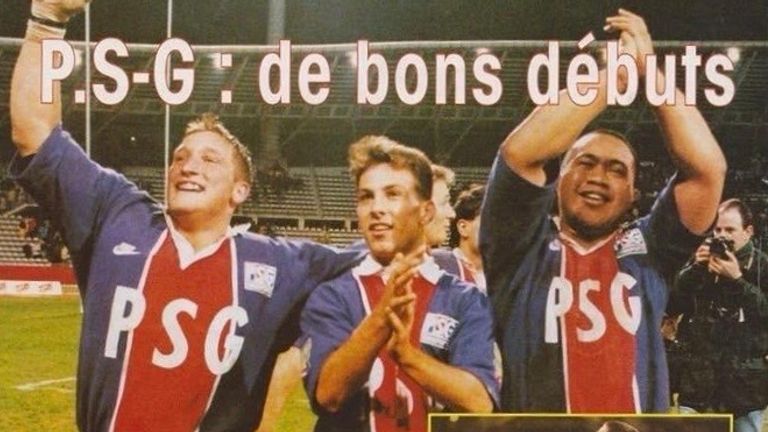 Devecchi represented France on 25 occasions between 1994 and 2001, with three appearances at the 2000 World Cup – including their quarter-final defeat to eventual runners-up New Zealand.

His international career took him far and wide too, making his debut against Canada in Montreal and running out for his final international appearance in Johannesburg against South Africa.

Naturally, Super League’s opening night showcase at Charlety Stadium was one that generated a multitude of emotions for all of those involved – and none more so than Devecchi himself.

“I was sick the day before the game because of the stress!” Devecchi said. “We were really excited to play and we knew we had to perform because we were playing on TV and it was the first ever game in Super League.

“The day was like playing a final – everything went so quick! We were impressed by the big crowd, especially because rugby league in France is more popular down south – so we knew we had to impress them. The occasion was magic for us. 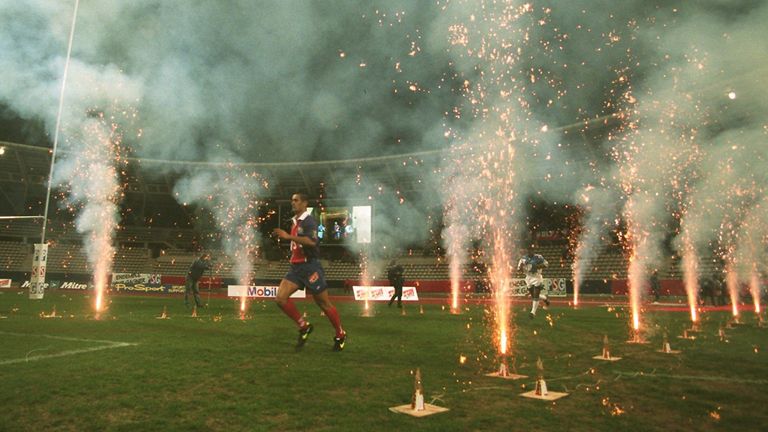 “I have only ever watched the highlights back from our first game – but each time I watch it I am very proud when I realise that I was a part of the first ever game in Super League.

“It was the first big moment in my career – most of the squad played together in the French national team so we knew each other well.

“The year before Paris Saint-Germain were created, we all watched the English teams on TV – teams like Wigan, St Helens, Leeds and Bradford were big names.

“When we travelled to England to play them we could not believe we were playing against the teams we watched on TV – it was a huge experience for us because we were all very young at the time. It was magic to play against them.”

Devecchi came off the substitutes’ bench on Super League’s opening night and was with the club for both years of their existence, making 27 Super League appearances and scoring twice during his time with the club.

“The first year in Paris was very good, we had very good crowds so it was nice to play in front of,” Devecchi said. “Not many supporters fully understood rugby league, but they came after their jobs and got behind us and made it a lot of fun.

“The year after was more difficult as most French players returned to their home clubs leaving only a few of us left – we had a lot of foreign players and a bigger squad so that we could compete.

“It would be good to still have a team in Paris, but it is difficult as most of the rugby league in France is played down south. Catalans Dragons have been success because they have a big support and a lot of English supporters that travel to watch their teams play.”

After the Paris Saint-Germain venture came and went, Devecchi spent the 1998 season in England with Widnes – making 19 appearances for the club and touching down nine times for the Cheshire outfit.

After a stint coaching in rugby union, Devecchi has since returned to the sport and coaches Villeneuve in French Elite 1. Having experienced the British game first-hand, he knows how important it is for the game in France to have a presence within the Super League – especially for aspiring French youngsters.

“We need to support the Dragons alongside Toulouse Olympique in the Championship, who are now ready to step up to Super League as well,” Devecchi said.

“It’s important for French rugby league to have these two teams because all French players have ambitions to play for them. 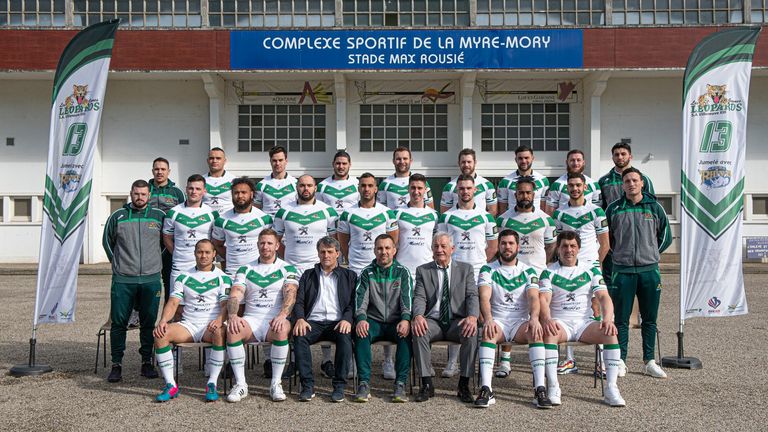 On the health and future of rugby league in France, Devecchi admits more needs to be done to spread the message and increase rugby league awareness.

“Rugby League is a lovely sport to watch but we need to have more media attention, we miss the coverage,” Devecchi said.

“Most French players are next generation players who have had fathers that have played the sport, so they know and understand the game – it is difficult to pick up players from other sports because they do not know much about rugby league.