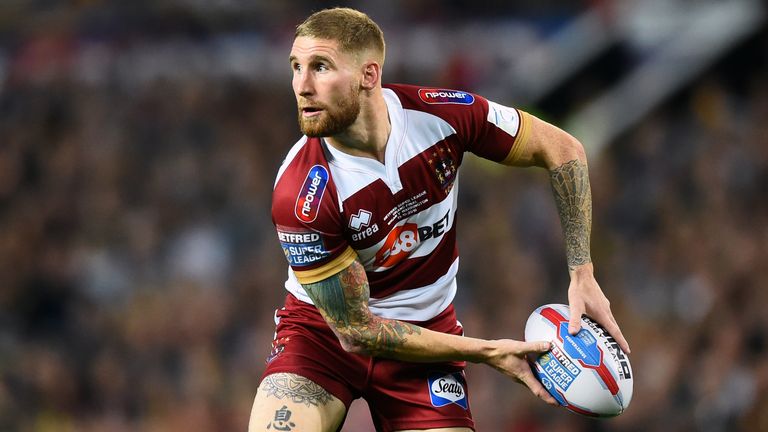 England will go with an all-Wigan half-back pairing of George Williams and Sam Tomkins for the first Test against New Zealand on Saturday.

Head coach Wayne Bennett announced his line-up to the media at the captain’s run at the KCOM Stadium in Hull on Friday morning, with the major talking point being the recall of Tomkins after a four-year absence in an unaccustomed role.

Jonny Lomax has got the nod over Tomkins at full-back, while the other eye-catching selection is that of Hull utility back Jake Connor at centre ahead of Mark Percival. 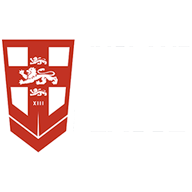 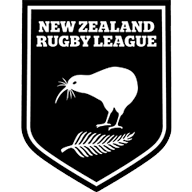 Although his preferred position is stand-off, Connor is confident he can justify his selection in the threequarters, where he will go up against another rookie in Joseph Manu.

??????? England squad which will face New Zealand in the upcoming test series! pic.twitter.com/j3TQTzuJYI

The only debutant on Saturday will be Wigan centre Oliver Gildart, who said: “It’s not sunk in yet, I think the nerves will hit me tomorrow building up to the game.

“Obviously it’s all new to me so I’m kind of just taking it in my stride. It’s a massive honour, there’s some great players in this squad and I’m really privileged to get my chance.”