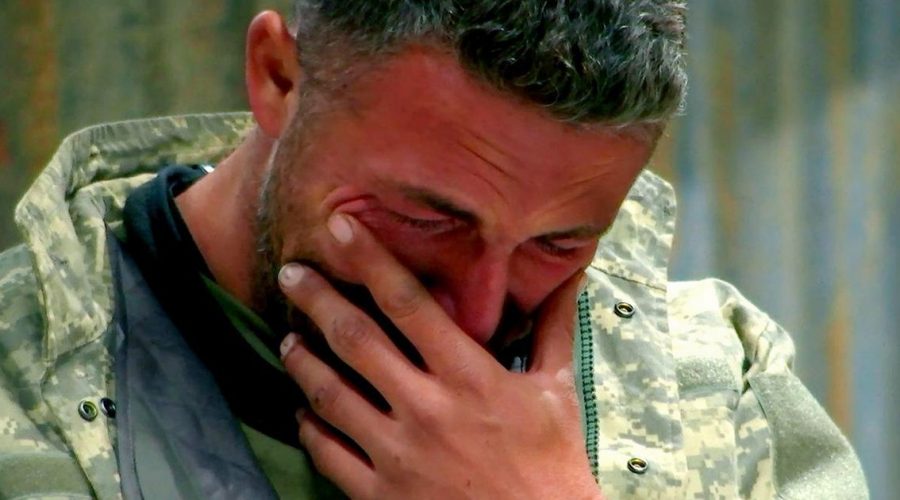 Sam Burgess has admitted cheating on his ex-wife and turning to drugs following the breakdown of his marriage.

Burgess, 32, is considered one of the best rugby league players of his generation and had an illustrious career with the South Sydney Rabbitohs, where he made 182 appearances over two different stints and helped them win the NRL Grand Final in 2014.

However, he has also battled personal demons and during the launch episode of SAS Australia , spoke candidly to host Ant Middleton about his extra-marital affair while married to Phoebe Hook.

“I embarrassed my wife and had an affair with a girl, a woman, in Melbourne. That's true. I was away on tour and regretfully it happened," he admitted.

“It would have been a tough place for Phoebe to be."

Burgess, who spent four seasons at the Bradford Bulls before moving to Sydney, said he regretted the impact the break-up had on the couple's two children.

“When it came to emotional stuff – losing my two kids after seeing them every day, my marriage breakdown – that put pressure on my ex-wife.

“I didn't like that. I hate that I caused pain for other people that I couldn't manage.”

After the separation, an apprehended violence order was taken out against Burgess on behalf of his then father-in-law, Mitchell Hooke. He was found guilty of intimidation but later had his conviction overturned on appeal.

In February this year, he was arrested by police for driving an unregistered vehicle and driving without a valid licence – and failed a roadside drug test.

Burgess, who retired in October 2019 due to septic arthritis in his left shoulder, had landed a job on the Souths' coaching staff before things spiralled again.

“I was coaching and we started to do well – I got given a head coaching role but a lot of things were put in the press by my ex-wife and ex-father-in-law,” he said.

“Consequently, I had to stand down from both my roles so I lost it all again.

“Since then, there is a police investigation into me about some behaviour that she has claimed. In that time, I totally lost myself a bit. I turned to drinking, I was taking drugs.

“It got to the point where I got pulled with drugs in my system. It was all over the press again and she stopped me seeing my kids again.

“I checked myself into rehab. I have lost it all.”

Burgess is one of 18 contestants on the new series, which includes AFL Star Heath Shaw and tennis player Mark Philippoussis.