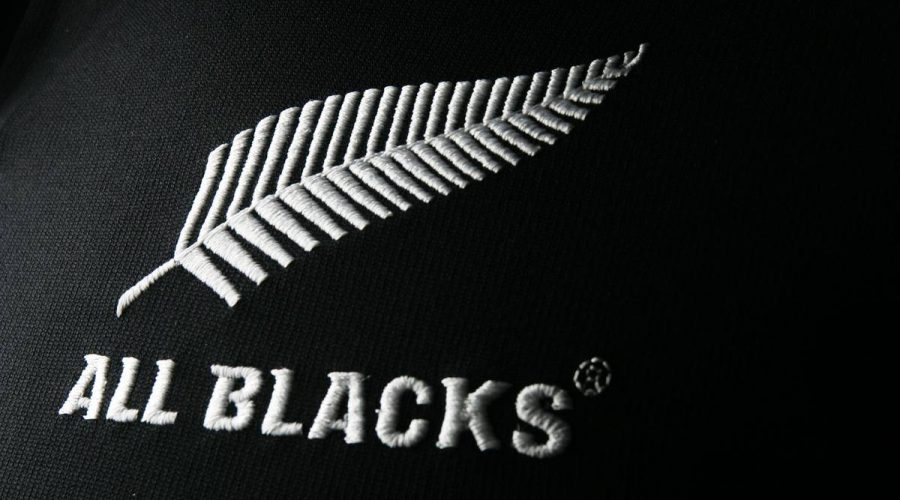 New Zealand Rugby are reportedly in talks with a French construction engineering company to become the next shirt sponsor of the All Blacks.

According to French news organisations L’Equipe and Midi Olympique, NZ Rugby are in negotiations with Altrad – a building materials company owned by Mohed Altrad, the billionaire who also owns of French Top 14 rugby side Montpellier – to wear its logo on the front of All Blacks jerseys in 2022 and 2023 for a reported deal of €18 million (NZ$30 million).

Altrad, which employs around 39,000 people around the world, is also the jersey sponsor for the French national rugby team, a deal worth about €7 million (NZ$11.7 million) a season.

The Syrian-born owner of the company has a net worth of $4.8 billion, according to Forbes.

In an interview with L’Equipe, Altrad confirmed interest in a sponsorship deal and said former All Blacks captain Sean Fitzpatrick was involved in negotiations.

“It is a prestigious brand,” Altrad told L’Equipe.

“The All Blacks have been the best in rugby terms globally for a long time. We are interested, it is true.”

Altrad said no deal has been reached yet.

“But to date, nothing has been done. It is impossible to say that the Altrad group will be the next jersey sponsor of the All Blacks.

“Negotiations are underway. We don’t want to buy the All Blacks, just be sponsors. We trade, as AIG has done, as we are currently doing with the French team. We do not want to interfere in management or impose any constraints.”

NZR announced that it would part ways with AIG as a major sponsor in January last year, following a deal in 2012 reportedly worth $80 million.

AIG renewed the multi-million dollar contract in 2016, retaining its central spot on the All Blacks jersey until the end of the 2021 season.

NZR boss Mark Robinson said at the time that the international insurance giant was giving both organisations ample time to prepare for new opportunities in the future.

The reported interest from France suggests the value of the All Blacks shirt sponsorship has fallen by $1 million over the past 10 years.

“I do not have this information on the magnitude of the AIG contract,” Altrad said.

“I am basing myself on the study of Kantar Sports on behalf of the FFR (French Rugby Federation).

“It valued the All Blacks at US$13 million ($18 million), a currency whose price is significantly lower than that of the Euro.

“But there has been Covid, sport in general and rugby in particular have suffered.

“The prices are no longer the same. We can see it, just in the price of the players to be recruited.”

Altrad revealed that he had met Fitzpatrick at a commercial seminar in 2018, where the idea about sponsorship started.

However, he said he wasn’t happy with the current proposed deal and that all parties will continue to negotiate a potential agreement.

“I am not on the front line in the negotiations,” Altrad said.

“I have delegated this to one of my sales managers. But let’s just say that in the proposed deal there are some things that may be suitable, others less.

“The price comes into play in a significant way because, I say it again, the amounts before or after the pandemic are no longer the same.

“The New Zealanders favour a package in which the sponsor of the flagship team (the All Blacks) is also that of satellite teams such as the [Black] Ferns, the Māori All Blacks, the sevens and junior teams.

“It’s like someone telling you ‘come to my house I have everything you need,’ but the proposed offer is not necessarily adequate to our demand.”

The report comes amid NZ Rugby’s discussions over a potential 15 per cent sale of its commercial rights to tech investment giants Silver Lake, worth up to $465 million.

The deal is currently been met with opposition by the NZRPA, the players’ union that represents professional rugby players in New Zealand, who have expressed concerns over the deal, particularly around grassroots, the sport’s relationship to fans and Māori and Pasifika culture.