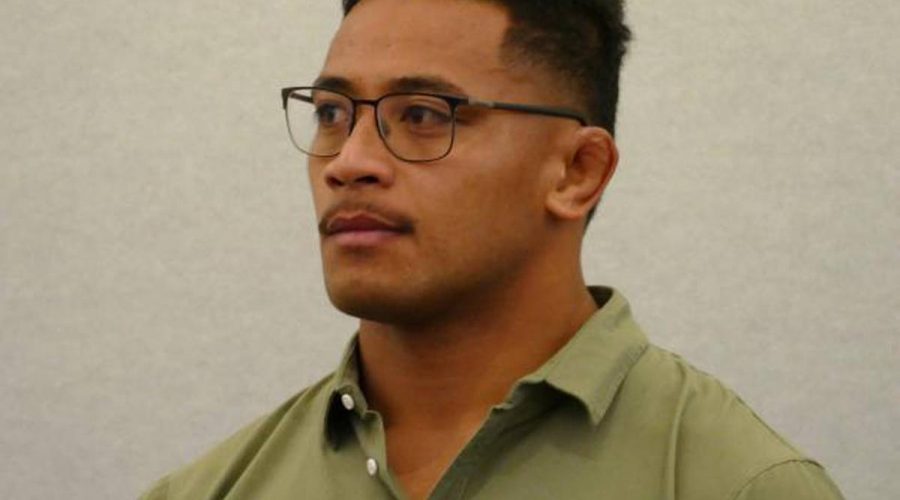 The 27-year-old Tongan-born loose forward with 15 international caps to his name appeared in the Dunedin District Court today on two charges of assaulting a woman and one of common assault.

Defence counsel Anne Stevens QC asked for the case to be adjourned so he could complete the requirements of diversion and therefore avoid a conviction on his record.

Those conditions would be set by police and could include restorative justice meetings, reparation payments or voluntary work.

Frizell will have to accept responsibility for his actions to get diversion.

The alleged incident took place on May 9 and police at the time said they were investigating a violent episode outside an Octagon bar.

The complainant in the common assault is understood to be a Dunedin premier club rugby player.

Frizell was allowed bail and ordered not to contact either complainant or consume alcohol, until his next appearance in September.

Stevens opposed photos of her client being taken in the dock but Judge Peter Rollo said the defendant, despite his status, should be treated like anyone else who appeared before the court.

“We are aware that charges have been laid against one of our players and we have initiated our own employment process,” New Zealand Rugby professional rugby and performance general manager Chris Lendrum said.

Highlanders chief executive Roger Clark said at the time he was aware of the incident and there would be an investigation.

Frizell was dropped from the Highlanders squad the week after the alleged incident but Clark said it was not a punishment, simply a measure to avoid “distraction”.

The All Blacks are due to play Australia for the Bledisloe Cup next month.