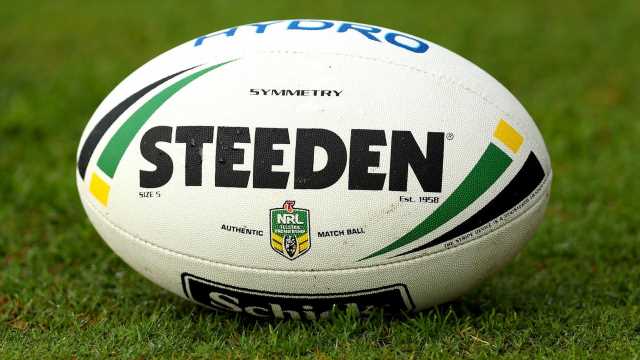 NRL teams face being stripped of competition points and having club officials deregistered if they are caught doing business with deregistered player managers, under a new proposal put to the ARLC.

The Sydney Morning Herald reported the NRL and Rugby League Players Association is reviewing the Agent Accreditation Scheme in a bid to clean up the player agent industry.

The Australian Rugby League Commission are set to consider several recommendations including:

NRL: Paul Kent rattles off a list of prospective halves that the Brisbane Broncos are pursuing, including Parramatta playmaker Mitchell Moses….

NRL: Paul Kent rattles off a list of prospective halves that the Brisbane Broncos are pursuing, including Parramatta playmaker Mitchell Moses.

• Instant deregistration for club officials who engage with banned agents, which could also result in clubs being fined and being docked competition points;

• Managers to be allowed to guide the careers of both players and coaches, despite initial concerns about conflicts of interest;

• The age of players allowed to engage an agent to rise from 15 to 17;

• Reducing the number of player agents by increasing the accreditation fee by up to $10,000;

• Making it easier for established players to leave their managers if they are dissatisfied with the service they provide.

Player managers are reportedly one of the biggest drivers of the new reforms after a series of meetings with the NRL.

GAMBLE: Call that could make Kevin Walters’ Broncos… or bury them for years

The main issue facing the industry is that banned agents are still operating behind the scenes, which hurts the credibility of the current system.

The NRL currently has over 100 accredited agents and the player managers that comply with the rules want bans to be strictly policed.

Under the proposed system club officials could face bans for calling, meeting or even emailing banned agents.

Players will also see their window for switching agencies should their manager lose accreditation widen to make it easier to sign with new management.

Get all the latest NRL news, highlights and analysis delivered straight to your inbox with Fox Sports Sportmail. Sign up now!!!

The NRL will also shelve plans to ban agents from representing both players and coaches in a bid to stamp out conflicts of interest.

The fear is that by not allowing agents to manage both players and coaches, the coaches would then be driven to signing with unaccredited agents.

Under the current rules, players are required to commit to their agents for two years, with a three-month notice period if they want to change agencies.

That model is likely to be maintained for players entering into their first management agreement, but could be relaxed for experienced players later in their careers if they feel their needs are being met by a particular agent.