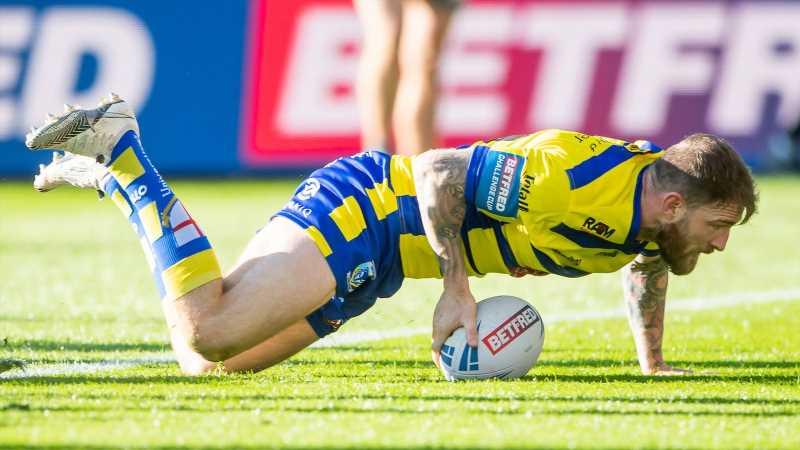 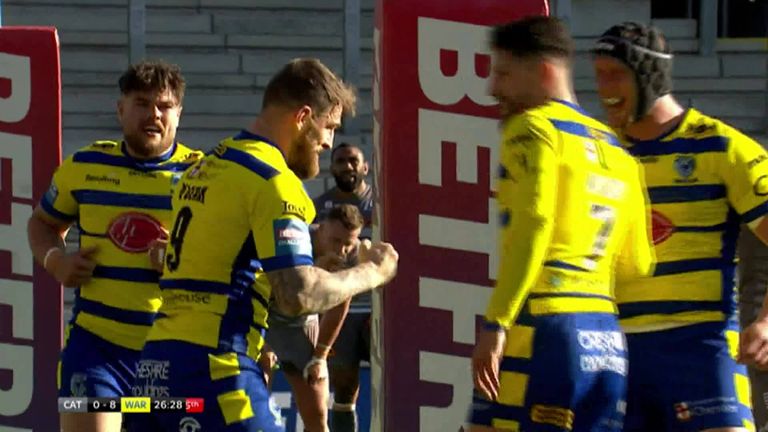 Warrington became the first team to book their place in the semi-finals of the Challenge Cup with a clinical 16-6 win over Catalans Dragons at Headingley.

Hooker Daryl Clark scored both Warrington tries and scrum-half Gareth Widdop kicked four goals from five attempts but coach Steve Price will be most pleased with his side’s water-tight defence.

The Wolves never looked back after establishing a 14-0 lead after 26 minutes as they dominated their first Challenge Cup meeting with the Dragons since the 2018 Wembley final, which the French team won 20-14 to make history.

The quarter-final marked a first appearance in the Challenge Cup for Australian great Greg Inglis, who now finds himself just 80 minutes away from a trip to Wembley. 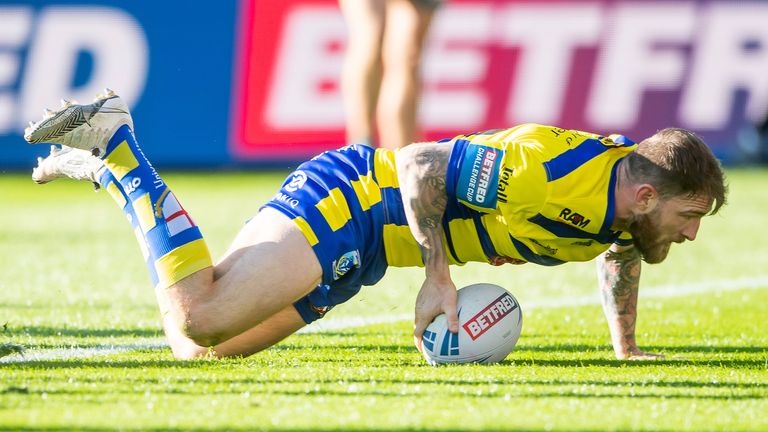 Inglis, who made his long-awaited Super League debut last weekend, played at full-back in the absence of an injured Matty Ashton while in a late change, Australian stand-off Blake Austin was handed a recall after Stefan Ratchford complained of a groin problem in the warm-up.

The Dragons handed a debut to back rower Joe Chan, the 20-year-old son of former Catalans player and current team manager Alex Chan, who was on the field when Inglis made his debut for Melbourne Storm in 2005.

Warrington quickly adjusted to the late change, with centre Toby King breaking through the Catalans defence on two minutes to get Clark racing over for his first try.

They almost added another while the Dragons were down to 12 men with the sin-binning of prop Gil Dudson for a dangerous tackle, with Austin coming up with a half-break and Clark being held just short of the line on the last tackle.

Widdop extended the lead with a 40-metre penalty on 17 minutes, awarded for a ball steal on Inglis, and Clark grabbed his second try nine minutes later after prop Chris Hill had offloaded from the tackle just short of the line.

Widdop’s third goal made it 14-0 and, as the Dragons continued to come up with the errors, they had a try from scrum-half Josh Drinkwater disallowed for offside. Another Widdop penalty, awarded for a high tackle on Inglis, early in the second half took the game further away from the mis-firing French side.

But for the defensive heroics of winger Tom Davies, Warrington could have been out of sight but the Dragons gave themselves a glimmer of hope midway through the second half when they kept the ball alive long enough for second rower Mike McMeeken to cross for a try.

James Maloney added the conversion and, after Widdop had failed with another penalty attempt, the Catalans spent the final quarter virtually camped inside the Wolves 20-metre area but without finding the composure to make it count.