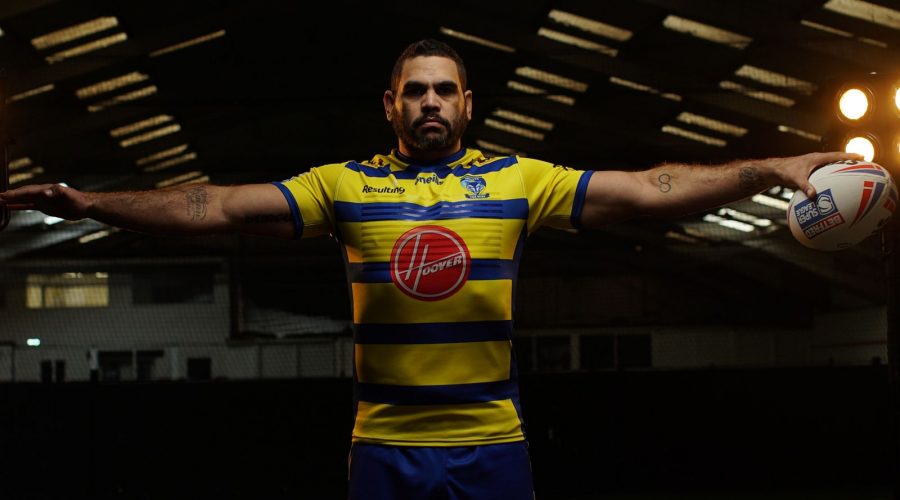 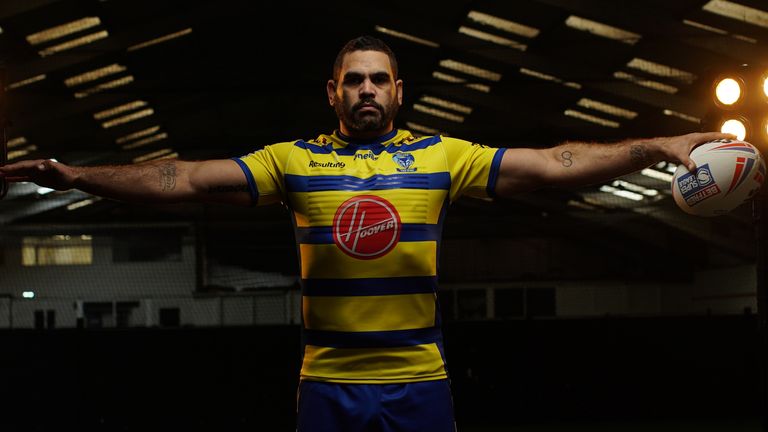 Over two years since he last laced up a boot in anger for South Sydney Rabbitohs in the NRL, Greg Inglis will return to the rugby league field when Warrington host Hull KR in Round 5 of the 2021 Super League season.

Given the match will be played behind closed doors due to Covid-19 regulations save for a handful of club officials and media representatives at the Halliwell Jones Stadium, it will be something of a low-key comeback for one of the sport’s modern greats. These special players are another level and I’ve seen glimpses of that in the training environment and you just think: ‘Wow, that’s why he’s Greg Inglis and how he can do what he’s done in the past’.

Nevertheless, it makes his Wolves bow no less hotly-anticipated than when the 34-year-old’s signing was announced in May last year, and Warrington have been giving Inglis every chance to get back up to speed for the rigours of top-flight rugby league before unleashing him.

“We could have pushed him a little bit quicker, but it’s one of those where we’ve got to make sure we’re doing everything right to give him a chance of playing and playing as many games as possible for Warrington Wolves,” Warrington assistant coach Andrew Henderson said.

“We’re looking forward to seeing what he’s going to bring and he has certainly brought some good stuff around the training environment in terms of the mentorship he’s brought for some of the younger players and the standards he’s added as well.”

Inglis is likely to line up at centre for Warrington when they take on Rovers, with Jake Mamo moving to the wing. 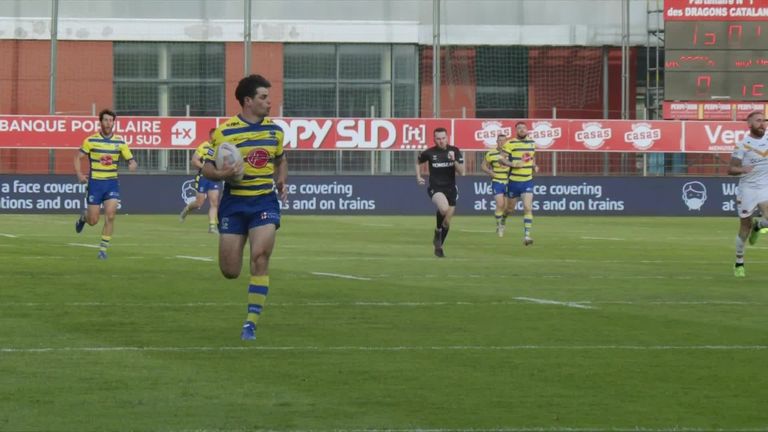 Henderson hopes the former Australia international can replicate the sort of skills he has shown in training when he steps onto the field.

“You watch the way he moves in training and he can still beat a man and sometimes it looks effortless,” Henderson said.

“Everybody in Super League is a really good player, but these special players are another level and I’ve seen glimpses of that in the training environment and you just think, ‘Wow, that’s why he’s Greg Inglis and how he can do what he’s done in the past’.”

Smith: I hope Inglis runs out of steam

Hull KR head coach Tony Smith rates Inglis as one of the best players he has seen during his career, although he is focusing more on his own team’s performance rather than the debutant. Rovers made it back-to-back wins in Super League last week with a 26-6 win at home to Smith’s former club Leeds Rhinos and he is keen to see his team reproduce those performance levels against another ex-team in the Wolves, who won away to Catalans Dragons last Saturday.

The former Great Britain and England head coach also hopes Inglis is still taking time to readjust to playing after two years out.

“I’ve rarely seen a better rugby league player in my existence,” Smith said. “Whether he can get back to some of those levels, let’s just hope it’s not this week.

“I hope he runs out of steam. It’s up to us, how good he is will depend on how good we are as well. We need to take things into our own hands and certainly not sit back and admire what he’s able to do and what he’s capable of doing.” 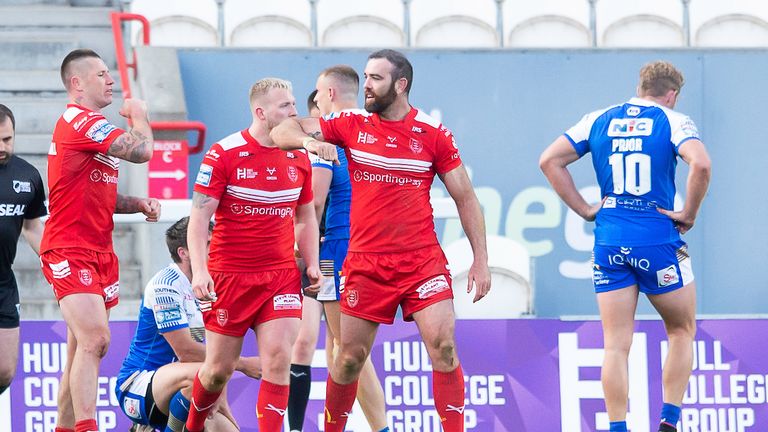 Smith has prop Korbin Sims available again after clearing concussion protocols, while the boss is not the only member of the Hull KR team who will be facing something of a reunion.

Rovers front row George King is set to be facing off against brother Toby, who plays at centre for Warrington, and Smith is full of praise for how the former has been playing for the East Hull club.

“Both the King boys are really talented players and in really good form,” said Smith, who signed both players for the Wolves.

“I think George is playing as good as any person in his position at this moment. I might be a little biased but he’s doing a great job for us.” 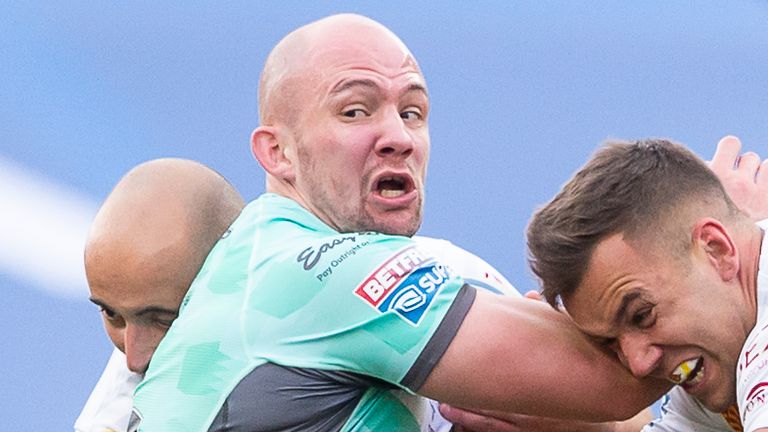