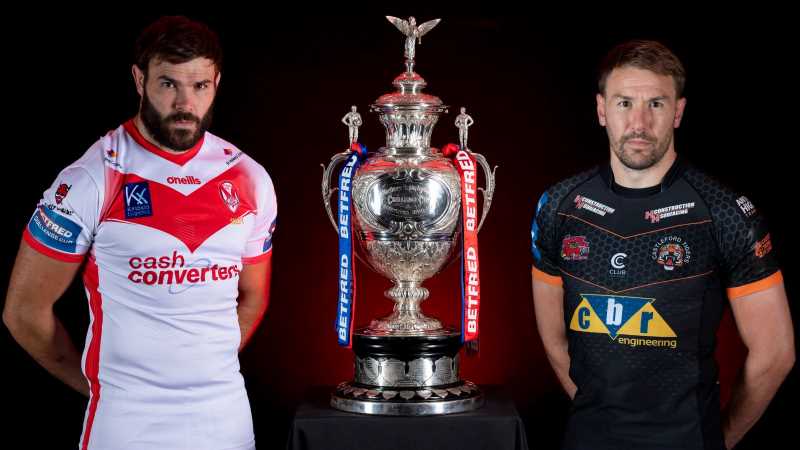 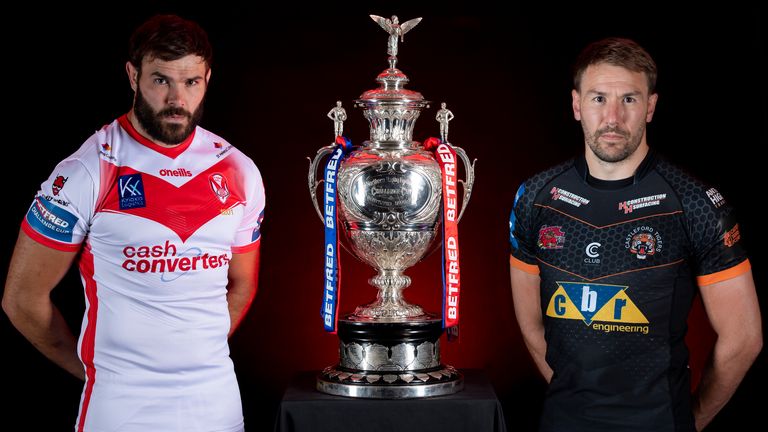 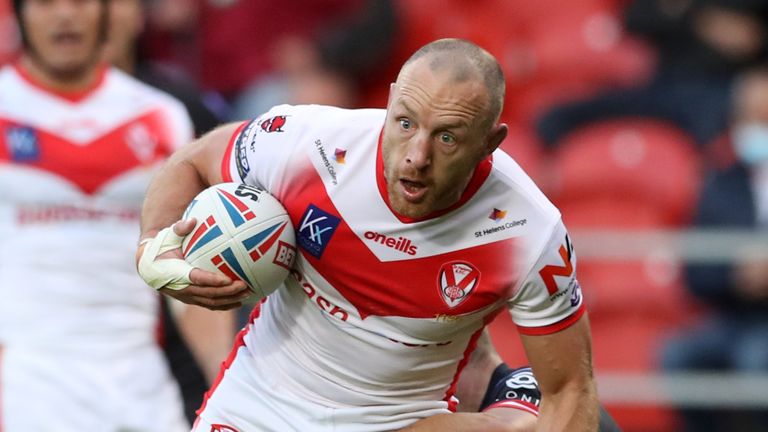 Both Castleford and St Helens are all too aware of the threat still posed by Covid-19, having had matches in Super League postponed or even awarded to them in recent weeks due to positive tests among the squads of scheduled opponents.

That was underlined by the fact the 1895 Cup final, which is being played at Wembley ahead of Saturday’s main event, between Featherstone Rovers and York City Knights was in danger of being called off due to positive tests earlier in the week at Rovers.

A determination not to miss the big day for their team has led to players and staff taking extra precautions to further lessen the chances of Covid-19 spreading among the squads, with Castleford captain Michael Shenton taking the decision to home-school his children in recent days.

“It’s not something I’d ever really do or condone, and my wife is a teacher, so we know how important school is to kids,” Shenton, who is eager for his family to be able to join him at Wembley for the final too, said.

“We took them out a couple of days before we set off to Wembley and it’s everywhere around here, so if it wasn’t such a special game, we wouldn’t do it.

“My partner was comfortable with it and there are other boys making sacrifices, and I’d be gutted for my kids if they got track and trace and wouldn’t be able to come down.”

As well as aiming to bring the cup back to their town for the first time since 1986, the Tigers are eager to send off head coach Daryl Powell with one of rugby league’s major honours before he leaves for Warrington Wolves at the end of this season.

“I’ve always thought of myself as a winner, but it’s not just about winning games, it’s about winning competitions,” Powell said.

“It would be disappointing, but it’s not the be-all and end-all. It is important and it is an opportunity straight in front of us, but it’s going to be a tough game – we know that.”

Saints players ‘get to write own history’

St Helens entered the 2021 season aiming to make it three Super League titles in a row, but the Challenge Cup is a prize which has eluded them since completing a hat-trick of successes in 2008.

Indeed, Saints captain James Roby, who was on the interchange bench in that 28-16 win over Hull FC, is the only member of the 17-man squad from 13 years ago who will be involved this time around.

Head coach Kristian Woolf is well-aware of the desire of so many involved with St Helens to see the trophy return to the town for a 13th time and has called on the current squad to seize the chance to write their own names in history.

“What this group of players get to do is write their own history and they’ve done an outstanding job over the past couple of years in what they’ve been able to achieve,” Woolf said.

“They certainly know how to handle big occasions and how to be at their best for big occasions, and that’s what they’ll be aiming to do this week.

“Through that process, what we’ve learnt is what really works for this group in terms of allowing them to be at their best and a big part of that is enjoyment.

“We’re going to enjoy this occasion, it’s the last time this particular group as we sit will get the opportunity and it’s important that we enjoy every part of it.”

Roby is aware that, aged 35, this is likely to be one of his last chances to get his hands on the Challenge Cup again, while his team-mates are keen to experience the sensation of Wembley glory.

“We’re aware we’ve not won this one for a number of years and it’s a big one that has been at the back of everyone’s minds,” Roby said.