Main sponsors Allianz pulled the plug on their £2m-per-season deal – the biggest in the Premiership – as the ripples from the salary cap scandal continued to spread.

For the disgraced champions it was another body blow but the show of loyalty from the England duo will lift spirits at what will soon cease to be Allianz Park.

“It’s no secret that I love the club,” said Itoje.

“The club have been good to my family, they’ve treated myself with a lot of respect. The environment, the culture they have at the club, is something special. 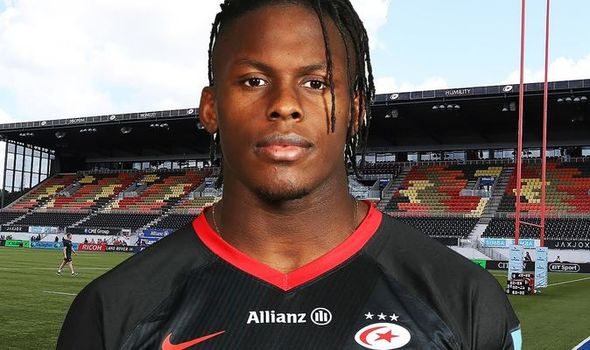 “The situation is not what anyone wanted – not what I would have wanted and not what the club would have wanted, but I think most people are happy with the punishment that Saracens have received so I think it is just the time to start looking forward and seeing where we can go.

“We’ve had discussions with the club about what could potentially happen next year, what things are going to be in place. Nothing has been finalised yet. But ‘Smally’ (director of rugby Mark McCall) said that if I stay in the Championship he’ll allow me to take drop goals. That’s a bit of an incentive!”

It is certainly a different type of carrot to the inflated image rights and hospitality payments to Itoje which were revealed, to his embarrassment, in the report into Saracens’ wrongdoings.

“It wasn’t ideal to be honest. It felt like an invasion of privacy but some things are out of your control and you can’t lose too much sleep over things you can’t control,” he said.

“There wasn’t any intention of even a thought that this was not above board.”

Saracens have kept their star names onside with the promise to arrange prestige friendlies including one against world champions South Africa next season.

Their value as bridges between the second tier and Test rugby has helped to keep their would-be Lions tourists on board but George would have stayed at his only professional club regardless. 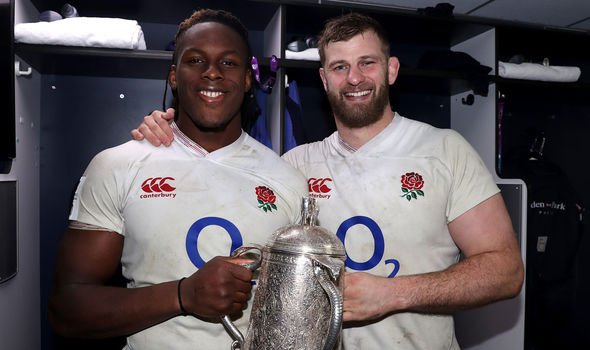 “I want to stay at the club and I want to be part of the transition going forward,” said George. “We’ve got to make sure that we fight to keep the club afloat.

“They have shown a huge amount of loyalty to me and remorse in terms of what they have done and that is appreciated.

“I grew up going to Vicarage Road with my old man and playing for Saracens was everything. And that is still what it is now.

“I never wondered. We all came through at the same time and the club just seemed to be evolving and obviously then things got out of hand in the background and the accounts didn’t add up.

“That is probably stupid from me, but it is also not my responsibility.”

Sports on TV today: What to watch on ESPN, Fox Sports & other channels for Sunday, March 29