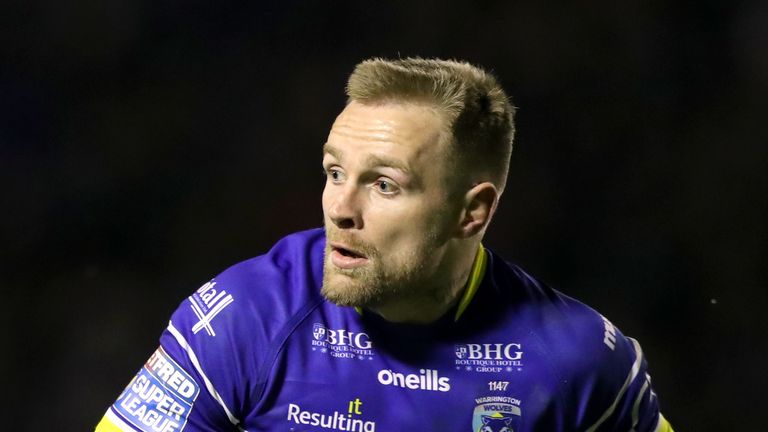 The Steve Prescott Man of Steel results have been published for Round 13 of the 2019 Super League season. Find out who took maximum points below…

The 2019 Betfred Super League Steve Prescott MBE Man of Steel Award will be chosen by a panel consisting of 21 former players and coaches, including seven previous winners of Man of Steel, and boasting a combined total of 46 Championship or Grand Final wins and 41 Challenge Cup winners’ medals. 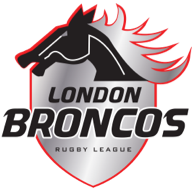 A member of the panel will watch each Betfred Super League game and award points to the three outstanding players: three points for their chosen man of the match, two points for the runner-up, and one point for the third-ranked player. 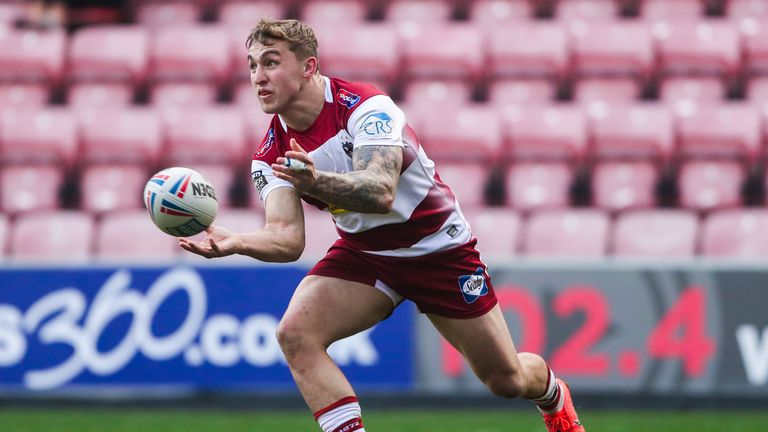 Powell’s return to the Wigan side saw him grab the winning try and the hooker was a huge defensive presence for the Warriors too, coming up with 52 tackles in the hard-fought victory.

That total was bettered only by team-mate Willie Isa and opposite number Paul McShane. Former Manly Sea Eagles half-back Hastings was again at the forefront for Salford on their trip to the capital, grabbing a try and an assist, along with making over 100 metres and three clean breaks.

The 23-year-old put in a good defensive shift too, making 17 tackles. 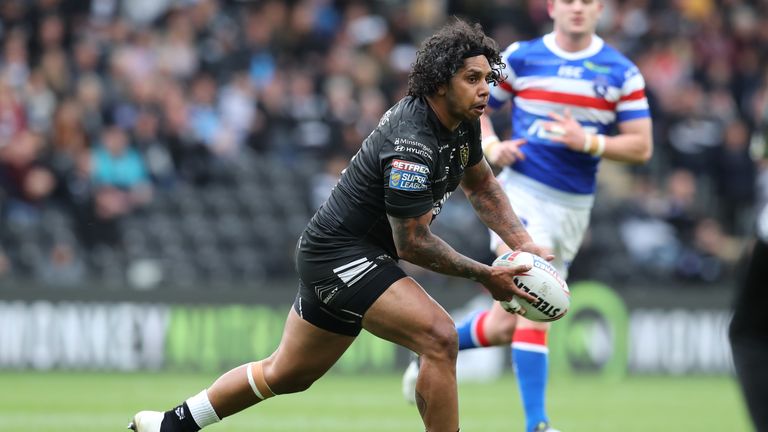 Half-back Kelly played a pivotal role in helping Hull FC move back up to third in the Super League table, scoring an eye-catching solo try and assisting two others.

His running threat was emphasised by the fact he made six tackle busts and two clean breaks as well. 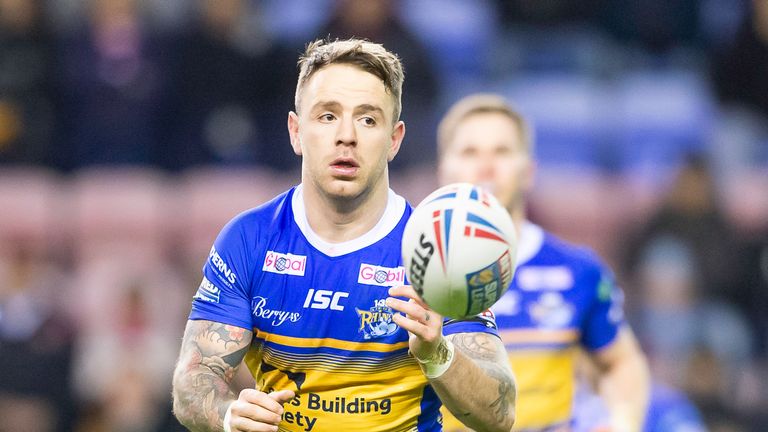 Myler was instrumental as Leeds held on for victory at home to Hull KR, providing the outside backs with plenty of opportunities and putting in a strong defensive display.

He worked well alongside half-back partner Tui Lolohea as well. 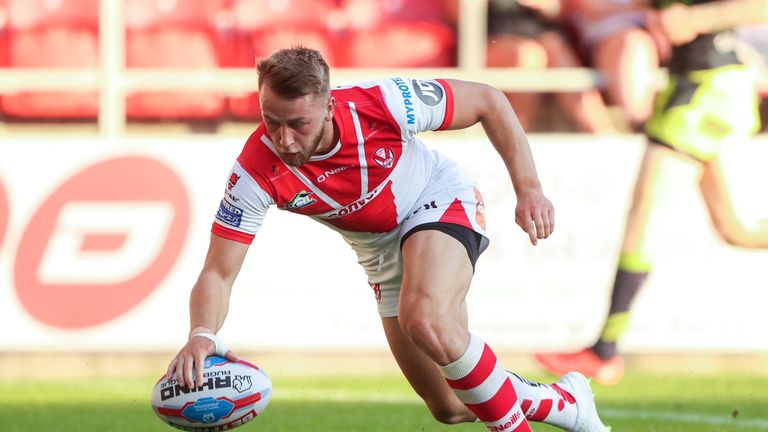 Richardson picked up his first Man of Steel points of the year thanks to a performance which included setting up two tries in a comprehensive win for St Helens.

The half-back pressurised the Catalans with some pinpoint kicking and created several opportunities for his team-mates as well.

Austin is now three points clear at the top of the Man of Steel standings after earning top marks in another eye-catching display for Warrington.

Two tries, seven tackle busts, three clean breaks and a total of 105 metres made contributed to the half-back’s sixth three-point performance of 2019.

April 30, 2019 Rugby League Comments Off on Man of Steel: Who picked up maximum points after Round 13?
NFL News 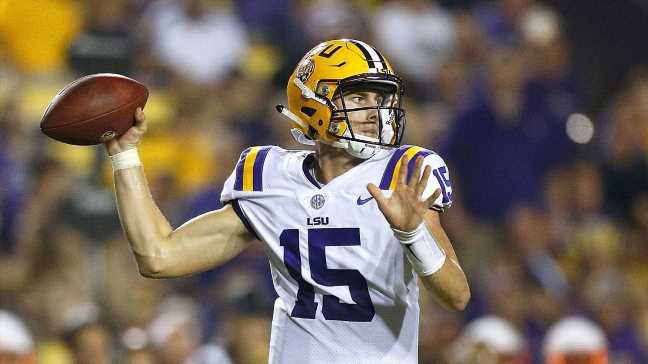