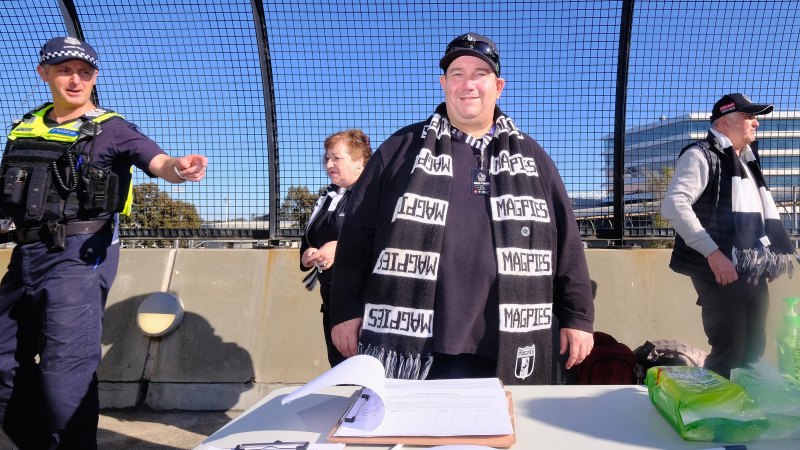 A Collingwood member who is driving a push from fans to hold an extraordinary general meeting to spill the Magpies board has given the club a deadline to co-operate with a request to help verify petition information. 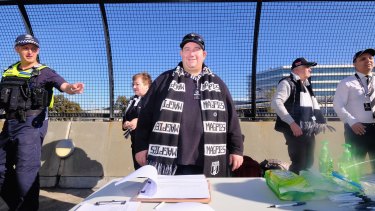 David Hatley, a 40-year Pies member, has collected enough member signatures to trigger the EGM at the end of the season, but he wants to verify that list.

He has requested the club provide he and his group with the name and membership numbers from their database, but this request was rejected.

After seeking legal advice Hatley has given the club a deadline of 5pm Friday to provide the information.

“If Collingwood doesn’t come to the party we’d probably get that independent legal counsel to do some work on our behalf,” Hatley said, adding that the Pies not meeting the deadline would not be fatal, nor a massive delay to his group’s work.

“The club knew we would ask for this information and it was just a little bit disappointing they took a week to respond. They obviously don’t want it [an EGM] to happen so it isn’t a surprise.

He said the club had asked them to submit the list so an independent auditor could do the verification, but Hatley’s group rejected that because it would have cost the club a lot of money.

“We can do it a lot cheaper [if the club provided the membership information],” he said.

All they need is name and membership number to verify.

Eddie McGuire’s resignation as president early in 2021 has triggered a period of unrest in the Collingwood boardroom.

Long-time director Mark Korda eventually took over from McGuire, but in the months since former AFL lawyer and Nine boss Jeff Browne has launched a bid to become president.

This has happened independently of Hatley’s move to spill the board via an EGM and member petition, which he has launched because of long held concerns with how the club has been run.