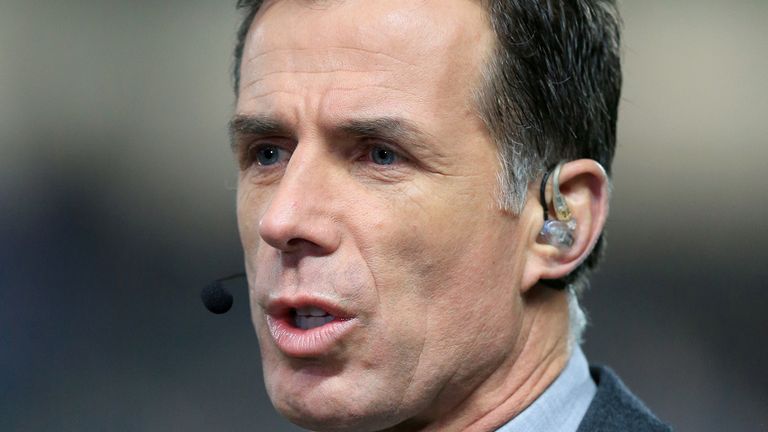 On this week’s Golden Podcast, Phil Clarke joins the panel and we hear from Robbie Hunter-Paul and Featherstone Rovers’ CEO.

Sky Sports rugby league expert Clarke sits down with Marc Bazeley to discuss some of the latest talking points in the sport, including the lengthy bans handed out to Catalans Dragons pair Joel Tomkins and Michael McIlorum, plus Sean O’Loughlin’s decision to retire.

Former New Zealand international Hunter-Paul tells Fraser Dainton all about his involvement in the 2021 Rugby League World Cup’s ‘Ahead of the Game’ mental health programme and looks ahead to next year’s tournament.

We hear from Featherstone chief executive Davide Longo on why he believes the club are ready to make the step up to Super League as Toronto Wolfpack’s replacement.

Plus, Man of Steel panel member Clarke runs the rule over the five players on this year’s shortlist for the prestigious accolade.