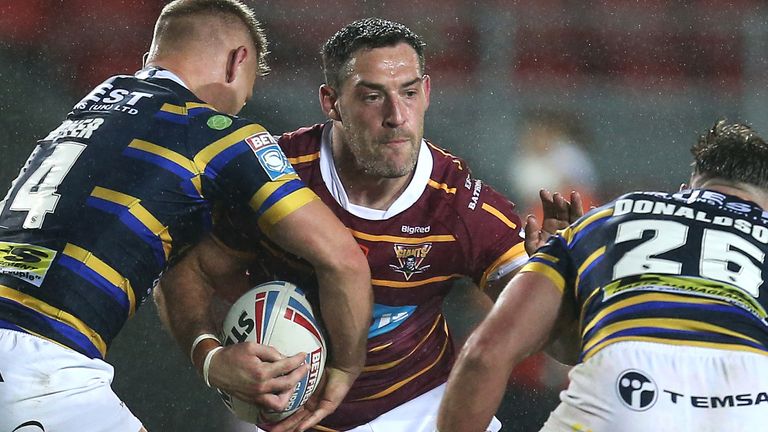 Leeds Rhinos have confirmed the seven players forced to stand down due to coronavirus concerns are now free to return to training.

The players were forced to sit out the Betfred Super League win at Huddersfield on Friday as a precaution after one member awaited results of an antigen test after a family member displayed Covid-19 symptoms.

As a part of the track and trace protocol, six additional members of the squad who had been in close contact with that player earlier in the week did not train on Thursday and were unavailable for selection.

However, the antigen test result has since come back negative along with those of the family member who had displayed symptoms. 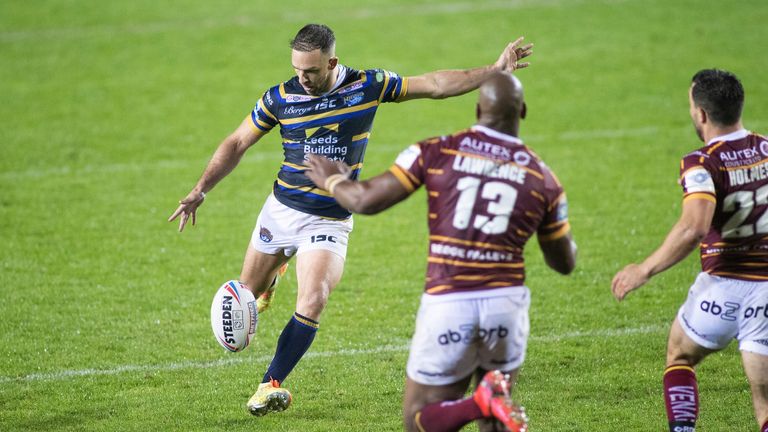 In a statement, Leeds Rhinos added: “All members of the squad will return to training on Monday morning as normal and the entire squad and backroom staff will have their scheduled weekly Covid-19 antigen test on Monday afternoon as planned.”

The Rhinos beat the Giants 13-12, with Luke Gale once again kicking a drop goal to win the match, just as he did against the same opposition last month in a 27-26 win.