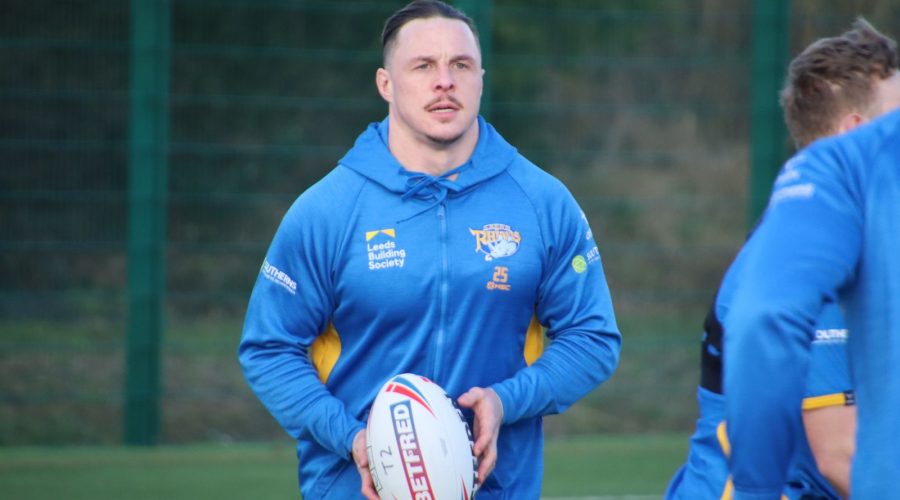 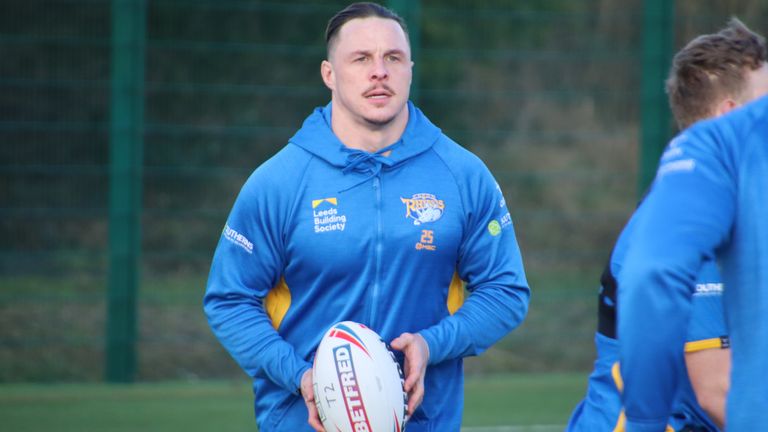 Leeds Rhinos have given forward James Donaldson a two-year contract extension that will keep him at Headingley until the end of the 2023 season.

The 29-year-old former Bradford second-rower joined the Rhinos on trial ahead of the 2019 season after being released by Hull KR but quickly made a big impression and has been a regular fixture in the team over the last two years.

Leeds head coach Richard Agar said: “We are delighted that James has agreed a new deal.

“He is an exemplary professional who has been a great addition to our squad over the last two years.

“He is someone who works incredibly hard on his own game and is a great example for our younger players. I am looking forward to seeing how he continues to improve in the years ahead.”

We are delighted to confirm that James Donaldson has agreed a new contract extension with Leeds Rhinos, we are looking forward to seeing even more of Donno in action in @superleague this season
➡ More here https://t.co/BnywSblctO pic.twitter.com/4gxbmsixoM

Donaldson said: “It has been an incredible journey for me at Leeds. Those tough first few months is a blur now and I must say thank you to Richard Agar and Kevin Sinfield.

“They believed in me and have given me the opportunity to play at this great club. Leeds is my home now and I wear the badge with pride.

“The main thing for me was to get my contract sorted as soon as possible so I can keep my head down and not have to worry about my future.

“With a new baby here now in my son Tobias, it secures my future for him too and that’s why this deal was massive for me.”

Donaldson is now focused on the Rhinos’ new Betfred Super League opening game against Wakefield at Headingley on Saturday.

“I think I am playing the best rugby of my career now,” he said. “I have worked hard on my skills and I think in the next few years, the Leeds fans will see the best of me.”