Posh boys against working-class heroes. That is the way Wales have always framed games against England. When I played it didn’t matter that I was a converted rugby league player from inner-city Leeds, we were all part of the same system.

That world view helps to explain the sharp edges to this fixture and the leap Wales are able to make when they play England. Plenty of teams raise their game when they see the white shirt but none are able to do so by quite as much as Wales.

I’ve got a Welsh wife so I know just how much they want to beat England but it is a special game for England too. That is why I have no doubt that for all the uncertainty surrounding the Six Nations with the intervention of the coronavirus minds will be on jobs today at Twickenham.

As a player, you deal in what you can control. Postponed games and new dates for them are all so much background noise.

This game is on and that has to be their priority.

The wait to crown the Six Nations champions may be a lengthy one – it may even stretch into next season as it did in 2001 when foot and mouth disease interrupted the championship – but England need to keep themselves in the title race on Saturday with a win and a big performance that sends a message to Wales. 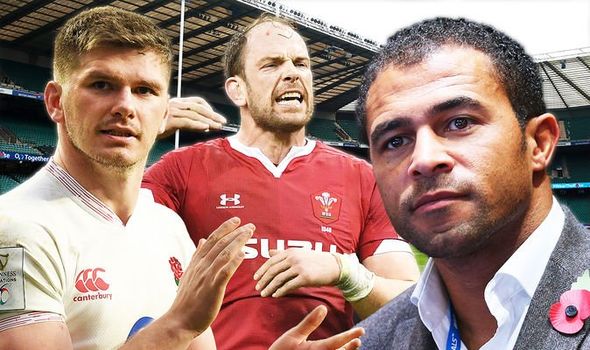 You always remember your defeats and last year England lost in Cardiff and in a manner which will not have sat well with them. England have the opportunity to put that right and they have it in them to do so.

After a patchy start to the Six Nations, there was a step forward against Ireland and, with Anthony Watson back to add his talents on the wing, I can see England taking another one on Saturday.

If I have one concern – apart from the bizarre decision to leave out Mako Vunipola – it is in the make-up of the back row but this is still a very strong England team and I fancy them to do the job.

Wales are in a period of change with Wayne Pivac taking over from Warren Gatland this season.

He has massive shoes to fill because Gatland had a fantastic record and he is putting his own imprint onto the team but that will take time. You can’t just do it over the course of a game or two. 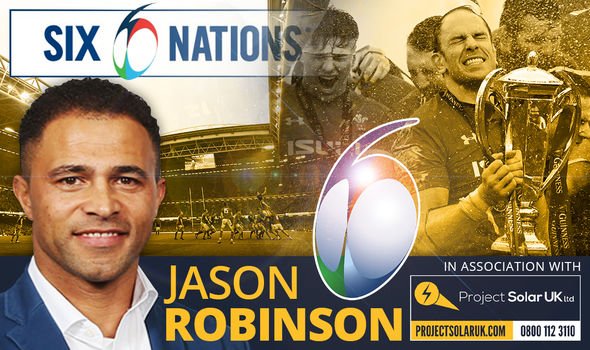 This is a big challenge for him at Twickenham.

If England prevail with the bonus point I think they need, they will still need a slip from France on the run-in to take the championship and I think it could come in Scotland on Sunday.

For all the progress the French have made under Fabien Galthie and the hugely influential Shaun Edwards I think the jury is still out on whether they can keep it going on the road.

For all the disruption, there is life in this championship yet.