Eddie Jones has called a clear-the-air meeting for Thursday in the Algarve for his squad to bury the hatchet over the Saracens salary cap scandal ahead of the Six Nations. The England coach is concerned the fallout from the English champions’ cheating may prove divisive with seven Saracens in the 34-man squad he named for the championship.

He will deal with the issue head on at the start of England’s pre-tournament preparation camp.

“It is a great opportunity for us to get it all out on the table,” said Jones.

“If players are angry about it then say it, get it out on the table.

“Every national team I have coached has these problems.

“I remember coaching Japan and the Panasonic players hated the Suntory players, hated each other. So we had to sort it out. That always happens. 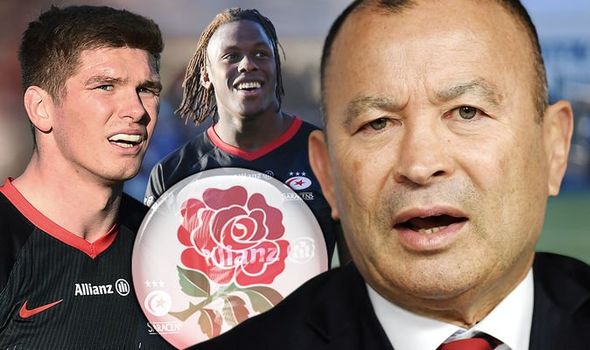 With the Saracens players weighing up whether to stay with the club in the Championship next season after their relegation, Jones would not be drawn on whether he would still pick them in the second tier.

“At the right time we’ll have a discussion. But now is not the appropriate time to have that discussion,” said Jones.

“We’ve only got a short time to get ready for France.” 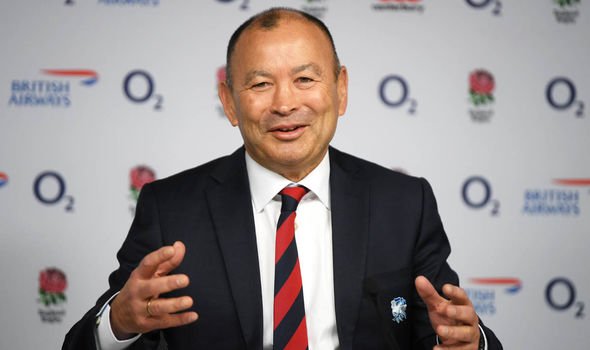