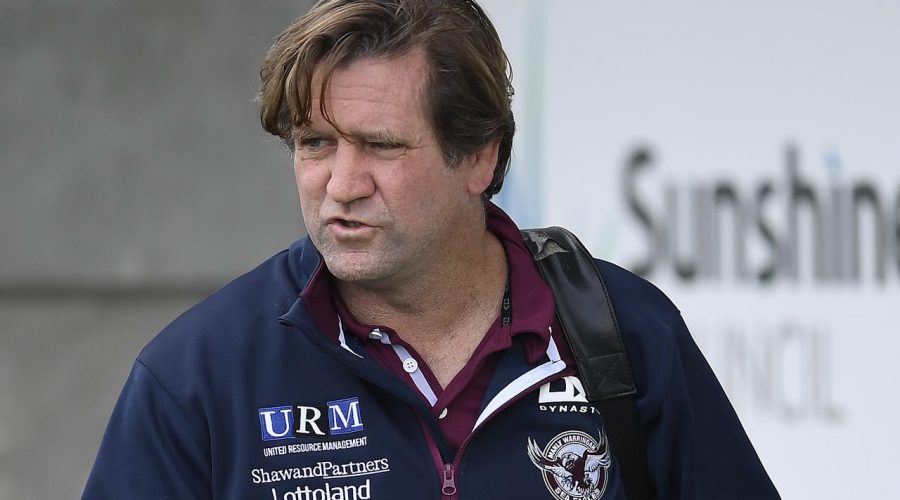 Phil Rothfield has backed up Manly legend Peter Zorba Peters’ prediction that the Sea Eagles could be a contender for the wooden spoon in 2021.

Rothfield was initially shocked by Peters’ bold call against his own club and good friend Des Hasler, but on closer inspection believes he is on the money.

“I couldn’t believe that because Zorba (Peters) is a grand final winning player at Manly and he is also a life member and he is also a great long-time friend of Des Hasler,” Rothfield said on The Big Sports Breakfast.

NRL: Dragons skipper Ben Hunt says he’s been too sensitive to criticism in the past but that won’t be an issue for the halfback this season….

NRL: Dragons skipper Ben Hunt says he’s been too sensitive to criticism in the past but that won’t be an issue for the halfback this season.

“They asked him what his wooden spoon contender was and I nearly fell off my chair when he said Manly.

“They have lost Addin Fonua-Blake from the front row, which I think is a huge loss.”

Manly finished 13th last season with just seven wins from 20 games as they struggled to cover for the loss of hooker Manase Fainu (stood down) and Trbojevic (hamstring), who will both start the 2021 season on the sidelines.

Rothfield believes both positions are so crucial to the modern game, especially hooker in light of the rule changes that have sped the NRL up dramatically.

GOALKICKERS: Every team’s options and the part-timers who must step up

PLAY ON: DCE plans to extend career at Manly beyond mega ‘lifetime contract’

“When you look at their hooker situation and you look around the competition and the top clubs last year,” Rothfield explained.

“The Storm had Cameron Smith the Premiers and they’ve got Harry Grant this year. Api Koroisau at Penrith. Damien Cook at Souths. Josh Hodgson is back for the Raiders.

“Jake Friend, wasn’t he Queensland’s player of the series in Origin?

Get all the latest NRL news, highlights and analysis delivered straight to your inbox with Fox Sports Sportmail. Sign up now!!!

“I think Zorba is on the right track and they are definitely going to struggle to make the top eight.

“The hooking role and the fullback role, two players out of the spine. To go into the season without them when they are going to need confidence and need wins they will be in a bit of bother.

“I think Des Hasler will become one of the first coaches under pressure this year.”