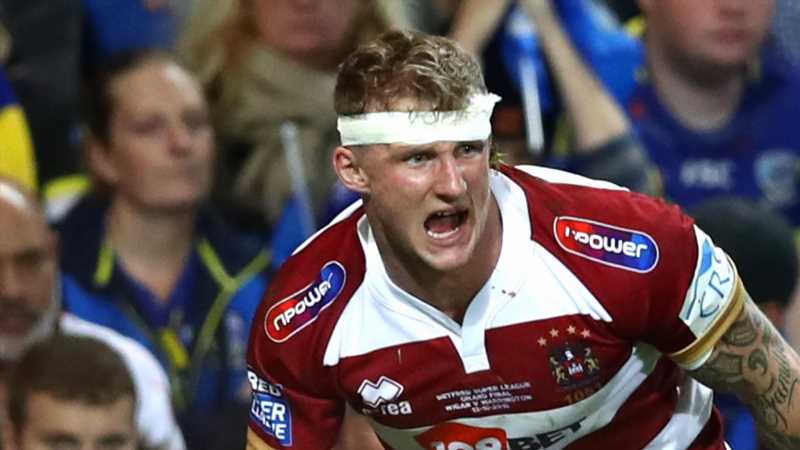 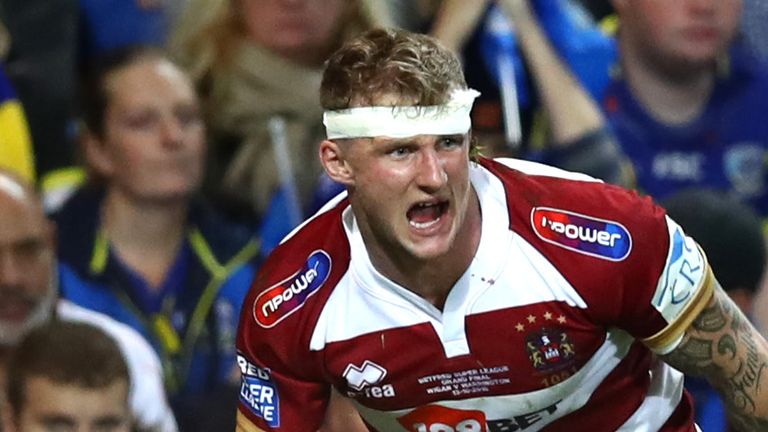 Wigan Warriors have confirmed Dom Manfredi will retire at the end of the season due to injury.

The 27-year-old has been medically advised to call time on his career but will continue until the end of the 2021 Super League season when his contract expires.

Manfredi, who has been at Wigan since age 14, suffered an injury to his left knee in training last week which is a recurring problem for the wing.

Manfredi suffered back-to-back ACL injuries on his left knee and another on his right, resulting in three reconstructions in just five years.

The two-time Super League Grand Final winner has played 82 times for Warriors and scored 57 tries in the process since making his first-team debut in 2013.

On his decision to retire at the end of the year, he said: “As everyone knows, I’ve had a lot of trouble with my knees, especially my left one since I was young. The number of injuries I’ve had to it has finally taken its toll.

“I’m in pain constantly and it’s affecting my quality of life. Over the last nine months, the pain has been increasing and I’ve had more symptoms, but I’ve been trying to battle through it. It’s come to a point where I’m struggling to get through a week in training.

“I’ve been expecting the news for a while because of the amount of pain I was in. I knew it wasn’t normal, but I just tried to hide it. It’s got to a point where I can’t hide it anymore which is why I went to see the surgeon. Nothing else can be done. I’m going to try and manage it as well as I can this year by having injections and getting the best physio treatment and rehab available.

“I’ve had some incredible lows, but I’ve also had some unbelievable highs. All in all, it’s been worth it. I’ve given my body to rugby league, and I’d do it all again. I believe rugby has made me the person I am today.

“I want to go out on a high and do my best for the team. I know I’m struggling at the moment, but hopefully in a few weeks I feel a bit better, and I can get out there and do my part.

“I can’t thank the staff at the club, the players and all the fans enough for all their support in my time playing. They’ve had my back through thick and thin and I couldn’t have done it without them. They’ve all been so good to me and I’m so grateful.”

July 2, 2021 Rugby League Comments Off on Dom Manfredi: Wigan Warriors wing to retire at the end of the year
NFL News