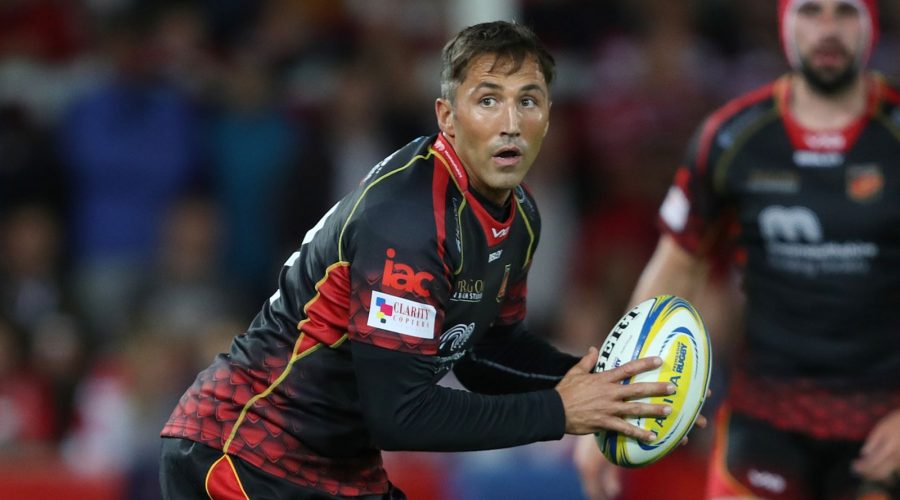 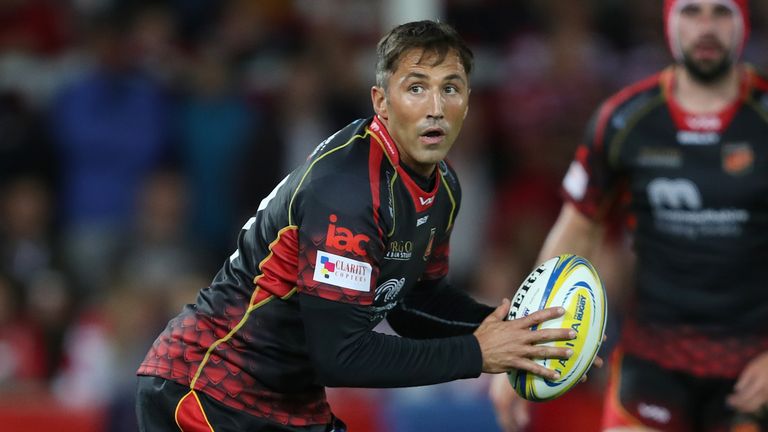 On April 29, 2018, West Wales Raiders made headlines around the world for all the wrong reasons.

It was the day the League One side suffered a world-record 144-0 defeat at the hands of York City Knights, shipping 25 tries and taking an unwanted place in history which had been jointly held by Blackpool Gladiators and Nottingham City for 24 years.

That result was part of a losing run which would last for 44 games and span two seasons, eventually coming to an end in July the following year when they defeated Coventry Bears 44-16 at their Stebonheath Park home.

🤔With one week to go until we return to our home of Stebonheath Park, can anyone guess what team head coach Aaron Wood is thinking of selecting to face @WidnesRL

Now, as they prepare to return to competitive action over a year since the spread of Covid-19 curtailed all rugby league in the UK below Super League level, the Llanelli-based club find themselves back in the spotlight for the right reasons following the high-profile signings of Gavin Henson and Rangi Chase.

“It’s good and for once the club has got some positive media about it rather than the keyboard warriors slagging us off all the time,” Raiders head coach Aaron Wood told Sky Sports ahead of Sunday’s first-round Challenge Cup tie at home to Championship big guns Widnes Vikings.

“We’re a small club, a family club and we’re just trying to build that, and any good media helps. On Sunday, our main goal is to compete.

“I don’t know how any team is going to go after 16 months without playing, so hopefully we can put on a good performance and show people we’re worthy of being in the competition.”

Last year’s pandemic-enforced abandonment of the League One season saw Wood’s first season in charge of West Wales ended after just two games. The subsequent lockdown also meant the Australian was separated from his wife and daughter in their home in France for sixth months.

But on the rugby side, it gave the Raiders an opportunity to get ahead on plans for when the third tier would eventually resume and they took a big step with that in September last year when former Wales rugby union star Henson, who retired from the 15-man code in 2019, agreed to join.

That was followed by 2011 Super League Man of Steel Chase – who counts Widnes as one of his former clubs – penning a deal last October too, with a mutual friend of Henson’s, West Wales owner Andrew Thorne and chief executive Peter Tiffin helping get the ball rolling with the former international fly-half.

“At the start, it was just to have a chat about helping the club out, coming in as maybe a mentor and taking some of his skills because he’s been in the biggest games in the world,” former Toulouse Olympique player and coach Wood said of Henson. 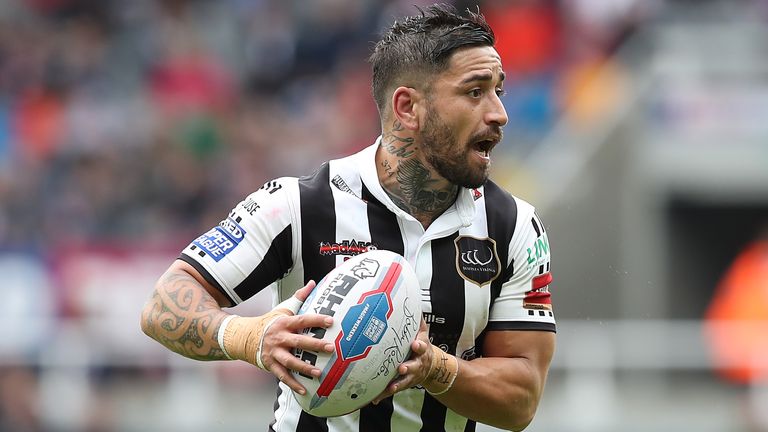 “Then, all of a sudden, he’s saying: ‘I’ve always wanted to have a game’ and you think ‘Oh, that’s interesting!’ – and it just snowballed from that.

“He wanted to come down to training first to see if he liked it and he’s been unbelievable. He’s humble, willing to learn and his skillset is unbelievable.

“He’s slowly building and when we got Rangi in, it was always a case of his skillset can help Rangi, and Rangi can guide a team and teach Gav the driving force behind rugby league as a six and seven.”

Even at 39 and 34 respectively, Henson and Chase make an intriguing half-back partnership for the Raiders due to the maverick reputations both gained in they heyday.

🏉Pre season training continued this week as the boys look really happy to be back working hard in preparation for the Challenge Cup & League 1️⃣ season.

Wood is delighted with the impact both are having on the other members of the squad during pre-season training and is looking forward to seeing if that will bear fruit when they take to the field against Widnes.

“Rangi and Gav see things not many people see,” Wood said. “The best thing about the boys is they’re all asking questions and the questions that are getting answered are perfect.

“But Rangi is asking the boys questions too: How do you want the ball? How would you like this played? What do you think of this? 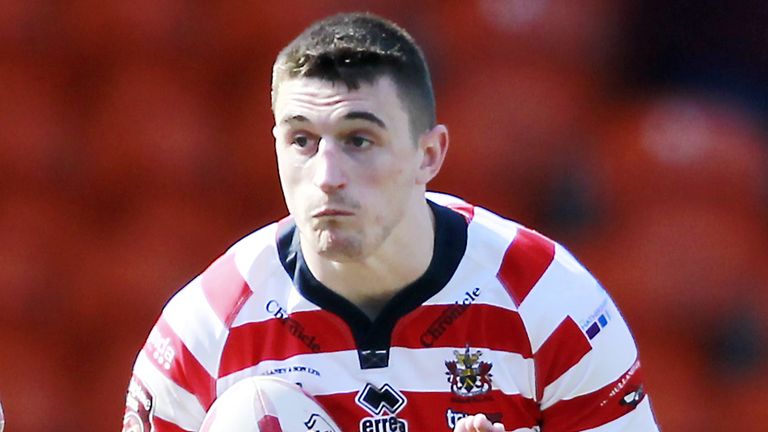 The duo might be the headline acts for the Raiders, but allied to those are a strong backbone of Welsh players including returning winger Ashley Bateman and former international forward Joe Burke, who started his rugby league career with the club’s previous incarnation as South Wales Scorpions.

And Wood, who took on the West Wales head coach job in part because he was motivated by the idea of proving people wrong about their prospects, hopes to see the underdog spirit come to the fore against seven-time Challenge Cup winners Widnes on their long-awaited return to action.

“It will be weird, everyone being in the dressing room and ready to play [after over a year],” Wood sad. “You can tell at training at the moment, the boys are all geared up and ready to go.

“The testosterone is building up, so we’re just waiting on this weekend because it’s going to be something special. Widnes are an awesome team and it’s got a big connection with Wales, so it makes it special and hopefully we can give them a run for their money.

“It’s a massive challenge for us and for the boys this might be a story down the road – ‘I played in the game where we beat Widnes’ or nearly beat them.”