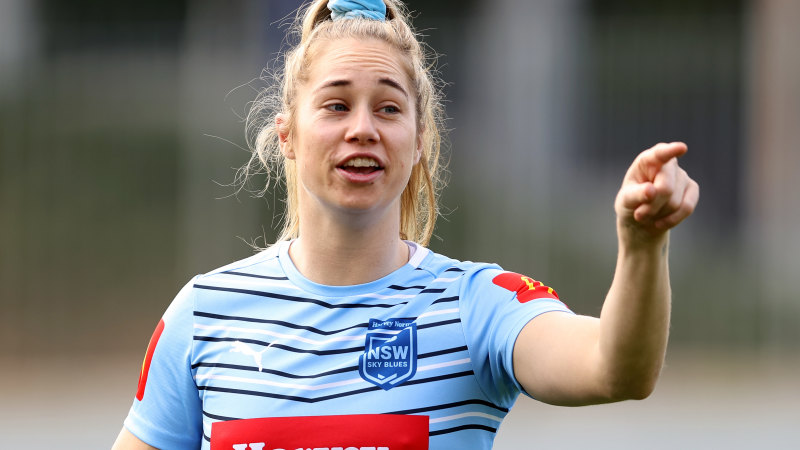 Blues captain Kezie Apps has refuted a jab from Maroons captain Ali Brigginshaw, who said earlier this month that Queensland had better club competitions and pathways for women’s rugby league than NSW.

Brigginshaw did so after her team, the Valleys Diehards, fell short of taking out Queensland’s open age women’s competition, the BHP Premiership. 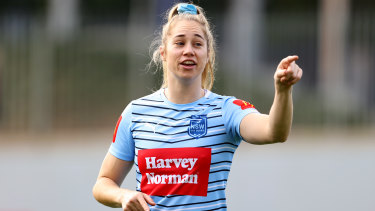 Since the state rivalry was rebranded as the Women’s State of Origin in 2018, NSW won the first two before the Maroons claimed their first victory in 2020.

In Blues camp ahead of Friday game, Blues captain Apps rejected the notion and said the women’s game in NSW was stronger than ever.

“No matter what state you’re in, we are about growing the game and giving everybody an opportunity to play rugby league.” 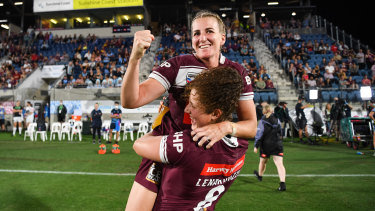 The Blues will now be fired up to reclaim the Origin silverware with 45-year-old Kylie Hilder at the helm this year.

Hilder became the oldest Origin player in history after Keeley Davis was a late withdrawal from last year’s Origin match.

Apps said her previous experience as a player with the side has made her transition from teammate to coach seamless.

“Last year was so bizarre for Kylie, to sit in on every coach’s meeting and being a part of the coaching staff training as a player,” Apps said. “She knows all the girls, and she knows how to get the best out of everybody.”

Davis was pulled at the last minute last year due to pain to her back, rib and hips. She was later diagnosed with arthritis and will debut this year.

“I really proud of her getting everything sorted in her life around her medical conditions and now she’s still she’s fit and she’s ready to go,” Apps said.