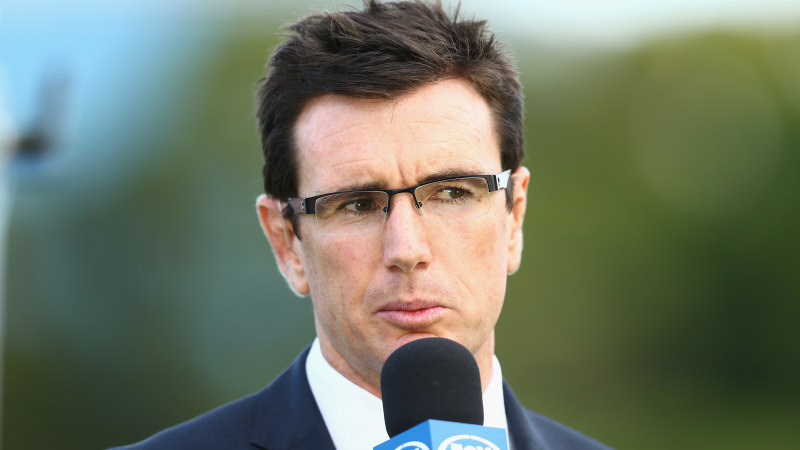 New Brisbane Broncos chief executive Dave Donaghy has made his first key appointment since taking over at Red Hill, with Ben Ikin to take charge of the ailing club’s football department.

After a turbulent week at the club where long-time recruitment chief Peter Nolan and football operations manager Andrew Croll were let go, Ikin steps in to take over a football department that has been heavily criticised for its recruiting practices and ability to retain players. 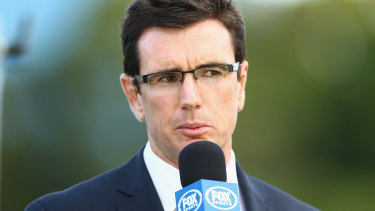 Tevita Pangai Jnr and Matt Lodge are both occupying significant portions of the salary cap but have been told they are free to leave before their contracts expire in coming seasons.

Getting the club’s roster in a better shape will be priority number one for Ikin, who fired some broadsides last season as the Broncos struggled along under the stewardship of sacked coach Anthony Seibold.

“The list management at the Brisbane Broncos has been disgusting,” Ikin said at the time. “Disgusting, there’s no way around it. The 30-man squad the Broncos have assembled is ineffective. It’s out of balance.

“There’s a general manager of football up there in Peter Nolan who has worked together with Wayne Bennett, Paul White supposedly did the Darius Boyd deal, Anthony Seibold has made some decisions.

“So I would say you less hang this on one person … the system is broken … and (it’s) out of balance that they’ve arrived at this point.”