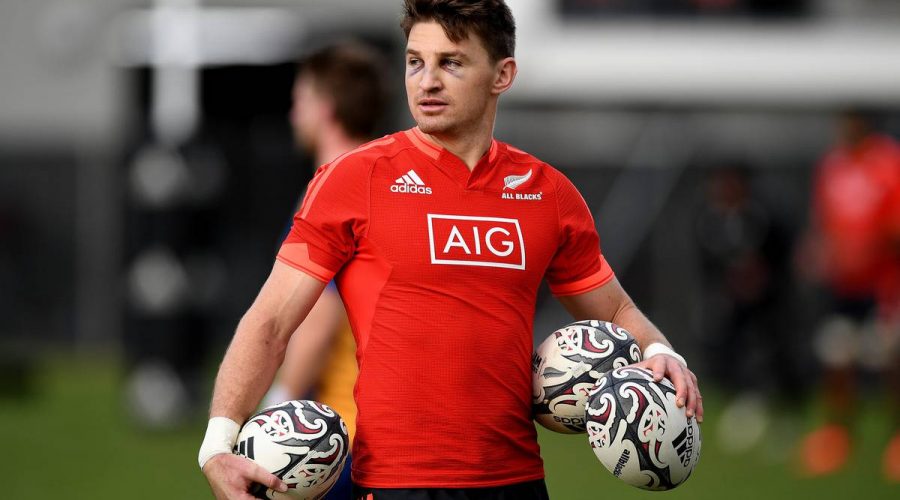 Barrett was spotted with bruising under each eye suggesting a blow to the nose but there was no mention of the culprit.

However Barrett’s wife Hannah may have pinned it on a new cap in the side.

“Note to self – stay clear of Ethan Blackadder,” she commented.

The All Blacks squad to face Fiji in Dunedin will be named tomorrow morning with once again a key talking point being the number 10 jersey.

Richie Mo’unga started against Tonga while Barrett came off the bench in his first appearance since arriving back in New Zealand following his Top League stint with Suntory Sungoliath.